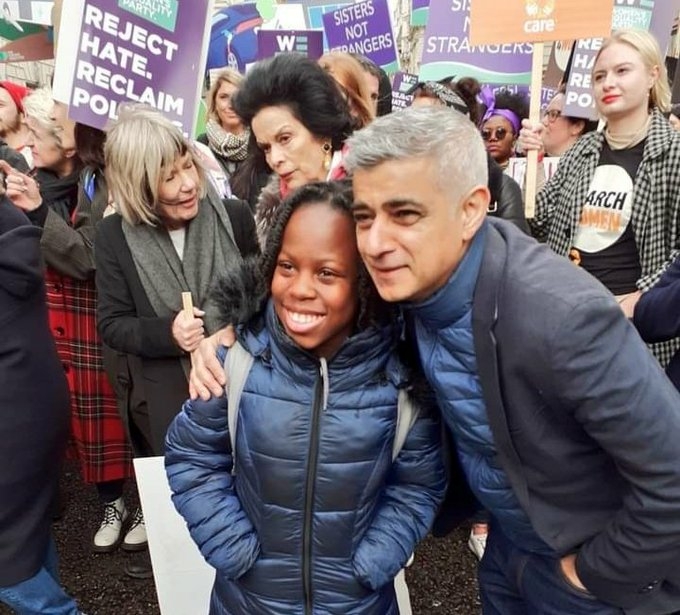 Pakistan-origin Sadiq Khan was on Saturday re-elected Mayor of London.  However, the Labour Party suffered a huge loss in the local polls.

Sadiq Khan thanked the votes on Twitter. He also posted a few pictures. “Thank you London. It’s the absolute honour of my life to serve the city I love for another three years.

I’ll leave no stone unturned to get our city back on its feet.

A brighter future is possible, and we’ll deliver it together”, Sadiq wrote.

Khan, who became the first Muslim to head a major Western capital after his victory in 2016, saw off his main challenger, Shaun Bailey, the candidate from Prime Minister Boris Johnson’s Conservative Party.