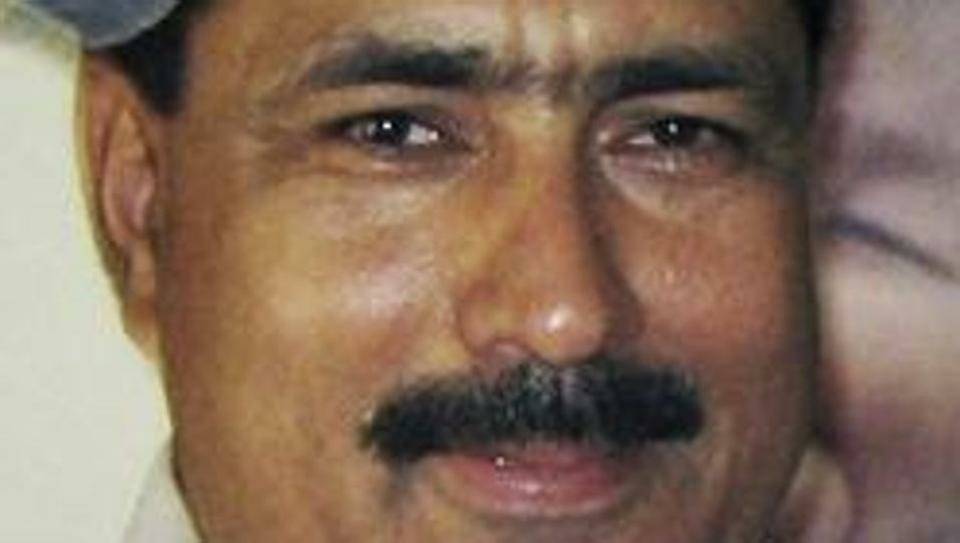 Islamabad :The Pakistani doctor who helped the CIA track and kill Osama bin Laden has been moved by authorities from a prison in the country’s northwest to an unknown safer location, an official and family member said.

Shakil Afridi has been languishing in a prison in the city of Peshawar for almost seven years after his fake vaccination programme helped US agents track and kill the Al-Qaeda leader.

A top prison official in Pakistan’s northwestern Khyber Pakhtunkhwa province, of which Peshawar is the main town, told AFP that Afridi was moved by intelligence officials to the safer place.

When asked the reasons behind moving the doctor, the official told AFP, “I was informed in writing that they are moving him due to security reasons”.

Jamil Afridi, the doctor’s brother, confirmed to AFP that he had been informed by government officials that “Shakil has been moved to a safer place”.

Afridi was sentenced to jail for 33 years in May 2012 after he was convicted of ties to militants, a charge he has always denied.

Some US lawmakers said the case was revenge for his help in the search for the Al-Qaeda chief.

Afridi, a former senior surgeon believed to be in his mid-50s, had been living in solitary confinement in a small room in Peshawar’s Central Jail, his lawyer Qamar Nadim told AFP.

In 2016, a US threat to cut aid to Pakistan saw a tribunal slice 10 years off his sentence — but since then US pressure for his release has tapered off.

US President Donald Trump vowed during his election campaign that he would order Pakistan to free Afridi.

“I’m sure they would let them (him) out. Because we give a lot of aid to Pakistan,” Trump told Fox News at the time, adding that Pakistan “takes advantage like everybody else”.

The comments sparked a blistering rebuttal from Pakistan, whose interior minister at the time branded Trump “ignorant” and stated the “government of Pakistan and not Donald Trump” would decide Afridi’s fate.