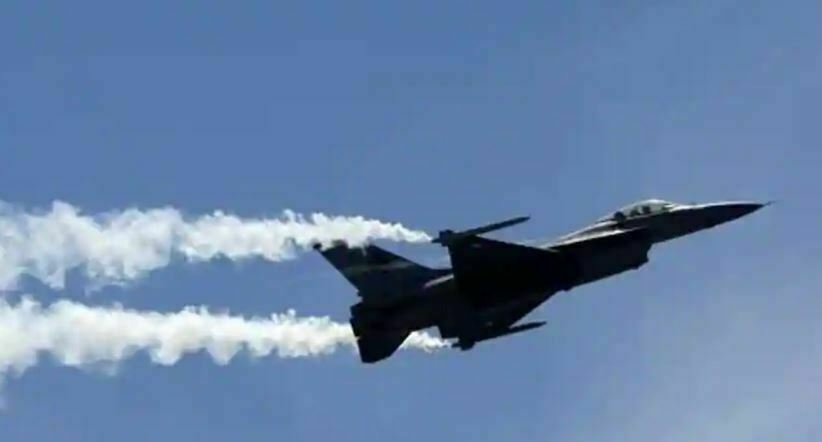 A Pakistan Air Force F-16 fighter jet crashed in the capital city of Islamabad on Wednesday morning, a spokesman for the air force said.

“We are ascertaining the losses,” the spokesman told Reuters by phone.

The US-built F-16 was taking part in rehearsals for a Pakistan Day air show and parade set to take place on March 23, according to a statement by the Pakistan Air Force.

“Rescue teams have been dispatched towards the site of the crash,” the statement said, adding that “a board of inquiry has been ordered by Air Headquarters to determine the cause of accident”.