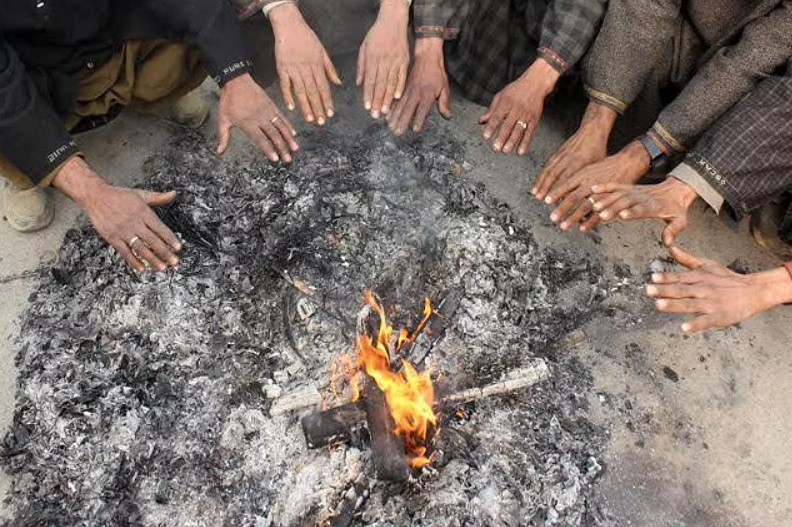 The night temperature remained below freezing point in other parts of the Valley.

As per the details available, in Srinagar, the summer capital of Jammu and Kashmir, mercury settled at minus 3.0 degree celsius.

Gulmarg, a world famous ski-resort, recorded a low of minus 4.0 degree celsius while Kupwara and Kokernag recorded minus 1.9 and minus 3.1 degrees celsius respectively on the intervening night of Tuesday and Wednesday.

Meanwhile, an independent weather forecaster, Faizan Arif has said a fresh Western disturbance is affecting Jammu and Kashmir from December 09.