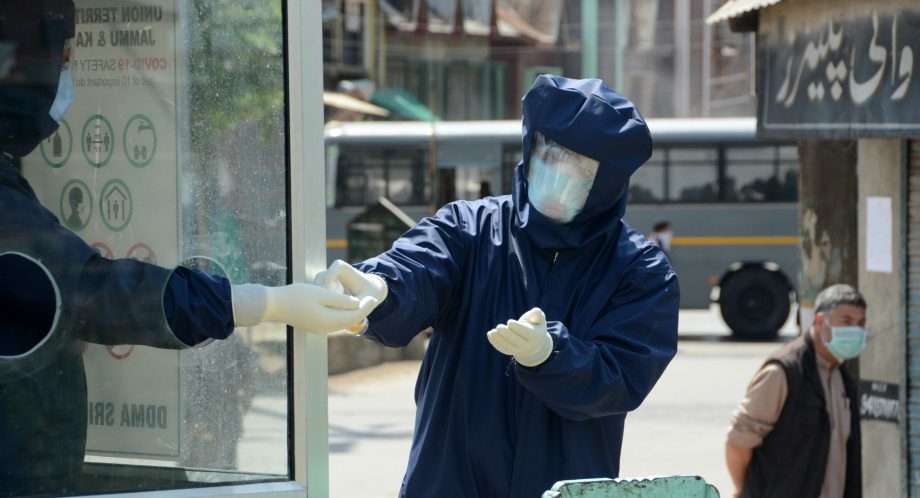 The country recorded 291 fresh fatalities in the same time period, which took the death toll to 161,843. The health ministry data also showed that 11,355,993 patients have so far been discharged.

The worrying aspect is the active cases, which again crossed the half a million mark. The active case count now stands at 5,21,808.

In just the past week, the country has added more than 178,000 active cases to its tally, the highest ever in the country for any week since the start of the outbreak in March last year.

Active cases – those still under treatment – is a crucial metric because it directly reflects the pressure on the health care system in a region as well as provides the number of people who are currently carrying the virus.

The health ministry has said that eight states and union territories have been leading the surge in Covid-19 cases in the country. Among them is worst-hit Maharashtra.

On Sunday, Maharashtra reported 40,414 fresh coronavirus positive cases, the highest rise so far in a single day, taking its tally beyond 27 lakh to 27,13,875, the state health department said.