Over 60 Kashmiri policemen waiting to be relieved from Ladakh 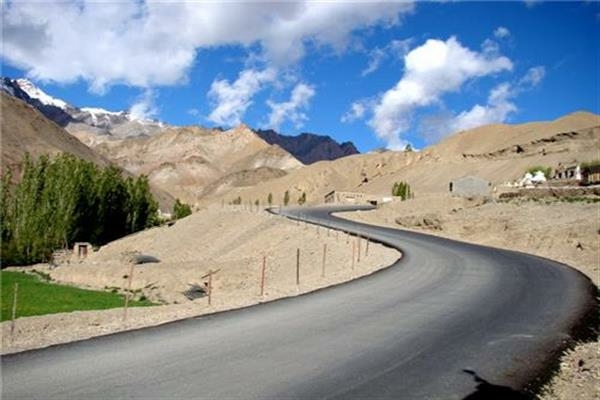 Srinagar, Mar 24: At a time when Ladakh has been hit by Coronavirus, over 60 Kashmiri Police are stranded there, waiting for the day, when they will be relieved.

Even after the bifurcation of State of Jammu and Kashmir into two territories and according Ladakh the status of new UT, scores of policemen hailing from Kashmir Valley are still stuck in Leh and Kargil.

They are spending their time in closed rooms while some of the cops on condition of anonymity told KNT that they are not being allowed to enter into SP office premises after the deadly Covid-19 outbreak in the region.

Some of the relatives of these constables said despite Ladakh getting a Union Territory status, their sons who are working in Jammu Kashmir Police Department as Constables have not been relieved and sent to Kashmir.   “All the Ladakhis who were posted in Kashmir and Jammu have been sent to Ladakh back but this is not the case with the policemen who hail from Kashmir,” they said.    They urged upon the people at the helm of affairs to relieve these Kashmir based policemen as soon as possible.

Ladakh was officially declared UT on October 31 with R K Mathur as its first Lieutenant Governor and SS Khandare as its first Inspector General of Police (IGP). Ladah was given a separate divisional status in February 2019.