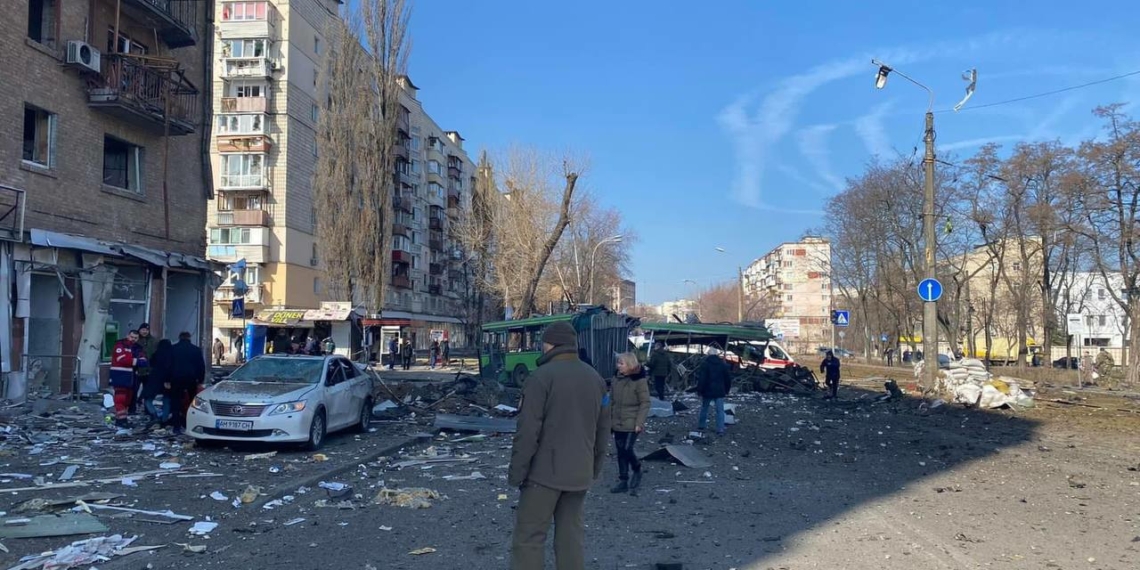 Over 40,000 Syrians have registered to travel to Ukraine and fight for Russia, reports quoted the Syrian Observatory for Human Rights (SOHR), a Syrian non-governmental group adding that no fighters had left Syria so far.

Among those being targeted for recruitment, SOHR said that a notice had been sent out to members of the Al-Qatarji militia — a group that has been sanctioned by the United States for serving as an intermediary between the Assad regime and the Islamic State of Iraq and Syria (ISIS) — letting them know that they could sign up to be “mercenaries” for Russia in Ukraine.

Payment for the work was rumoured to be between $1,500 (Rs 1.4 lakh) and $2,500 (Rs 1.90), SOHR said, though no figure had been confirmed. Last week, Russian President Vladimir Putin told Russia’s security council that foreign volunteers who wanted to fight with Russia in Ukraine should be allowed to.

“If you see that there are these people who want of their own accord, not for money, to come to help the people living in Donbas, then we need to give them what they want and help them get to the conflict zone,” Putin said.

Ukraine’s President Volodymir Zelensky called the Syrian recruits “thugs” who would travel to kill people “in a foreign land.”

Ukraine, whose armed forces are much smaller than Russia’s, has also put out a call to foreign fighters, with some — reportedly from places including the United Kingdom and Canada — already having arrived in the country.

Tags: Syrians fighting for Russia
No Result
View All Result