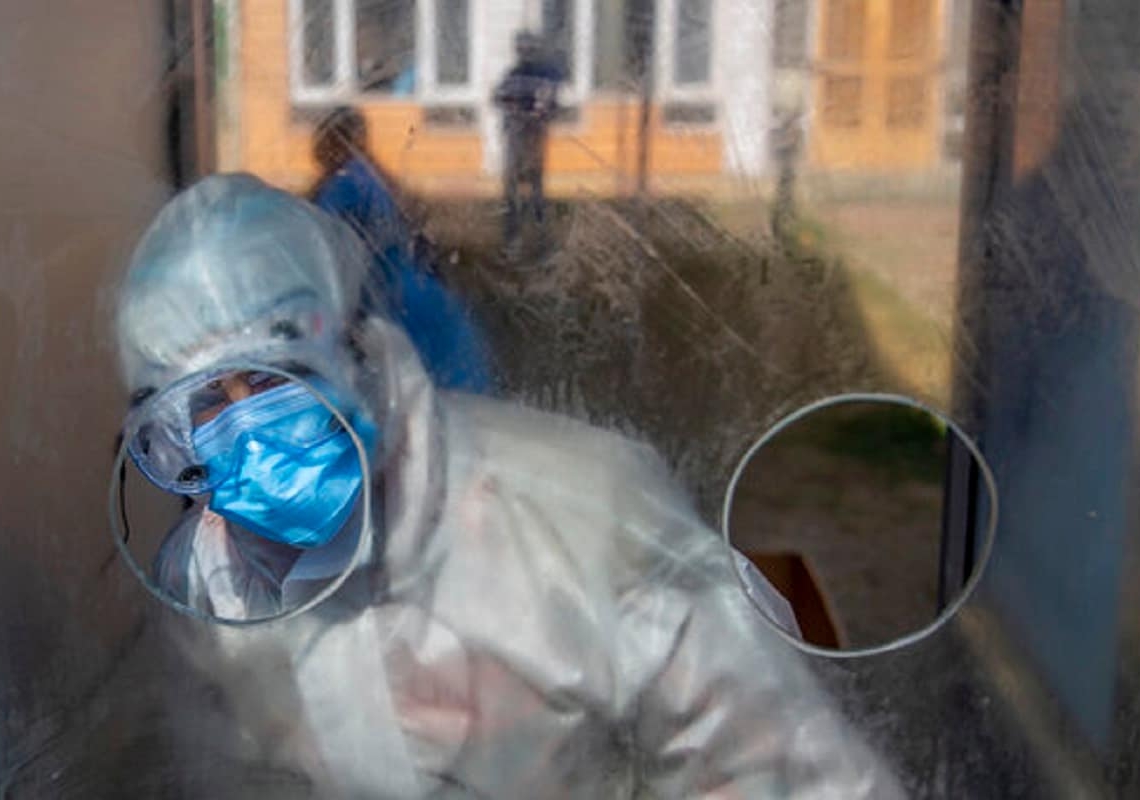 According to the health ministry, more than 511 million vaccine doses have been provided to the states, of which 23 million are still available to be utilised by states and private hospitals. On Friday, more than 4.3 million doses were administered.

According to research organisation Our World in Data, around 8 per cent of India’s population is fully vaccinated against Covid while 20 per cent have received the first dose.

Mandaviya also said that while it took 85 days for India to reach the first 100 million doses, the journey from 400 million to 500 million was covered in just 20 days.