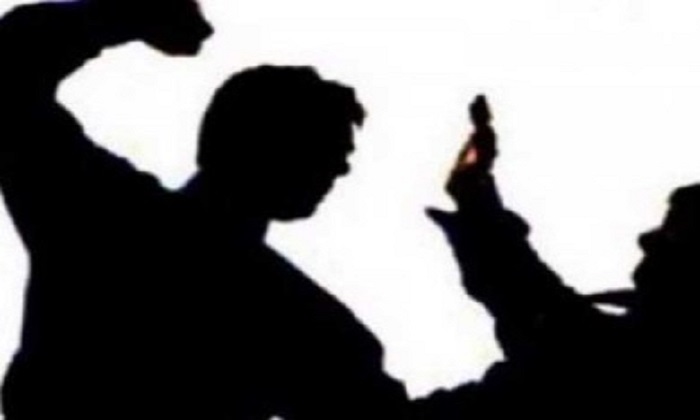 Hamirpur (Uttar Pradesh): Five of the six persons accused of stripping and beating a girl in Hamirpur have been arrested after a video clip of the incident went viral on social media.

Three persons were arrested on Thursday night and two on Friday morning.

According to reports, the girl was sitting and talking at a secluded spot with her male friend when a group of men arrived and began abusing the couple.

They then beat up the youth and stripped the girl. They beat her with a belt.

It is not yet known whether they sexually assaulted the girl or not.

Police officials said that the matter was under investigation and the girl was being sent for medical examination.

“We are taking cognizance of the incident and will ask the government to ensure strict punishment for the accused. The incident is proof of the fact that we are heading towards jungle raj,” she said on Friday.