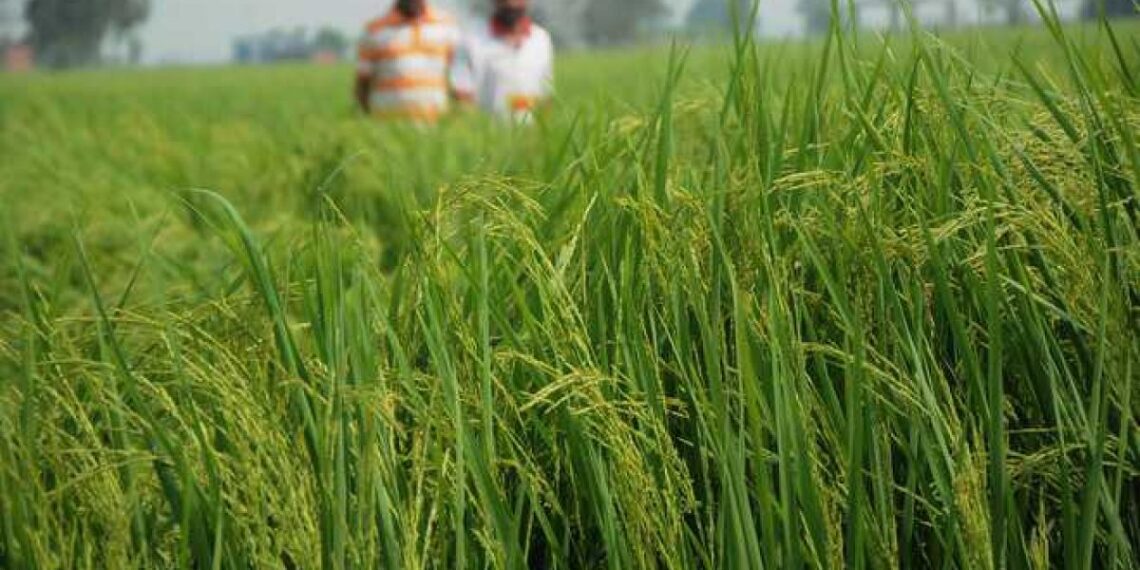 Srinagar: Fifty-nine-year-old Nazir Ahmad Bhat from Baramulla owned one-and-a-half acres of agricultural land. His rice production was sufficient to feed his family for around a year. However, he was still reluctant to make farming his full-time profession.

Enter PM Kisan Samman Nidhi Yojana (PM-KISAN), Bhat reconsidered his decision and decided to try full-time farming.  He received monetary support under this scheme and started growing vegetables. Two years on, he is having a steady income.

“I started organic farming. I started growing costly vegetables. I also grow rice, mustard, maize, garlic, and pulse, which give me good returns,” he said.

To increase productivity through modern farming, over 12 lakh farmers in Jammu and Kashmir have received financial assistance under the PM Kisan in the last three years.

Data revealed that the credit disbursal targets for agricultural and related businesses have increased by 2.5 times for the current financial year.

Documents reveal that under the scheme, farmers in J&K received direct financial support of over Rs. 1983.29 crore in the last three years.

Pradhan Mantri Kisan Samman Nidhi (PM-KISAN) is a Central Sector Scheme that would offer income support to all landholding farmer families in the country to augment their financial needs for agricultural and associated inputs, as well as home needs. The whole financial burden for transferring benefits to designated beneficiaries will be met by the Government of India under the Scheme.

PM-KISAN scheme was launched in Jammu and Kashmir on February 24, 2019.

An official told The Kashmir Monitor that the number of beneficiaries has relatively increased in Kashmir during the last three years of the scheme.

“We witnessed that more farmers took benefits under the scheme. The government has launched a massive campaign for 100 percent saturation under KCC. This year new farmers have joined to expand their agri-business,” he said.