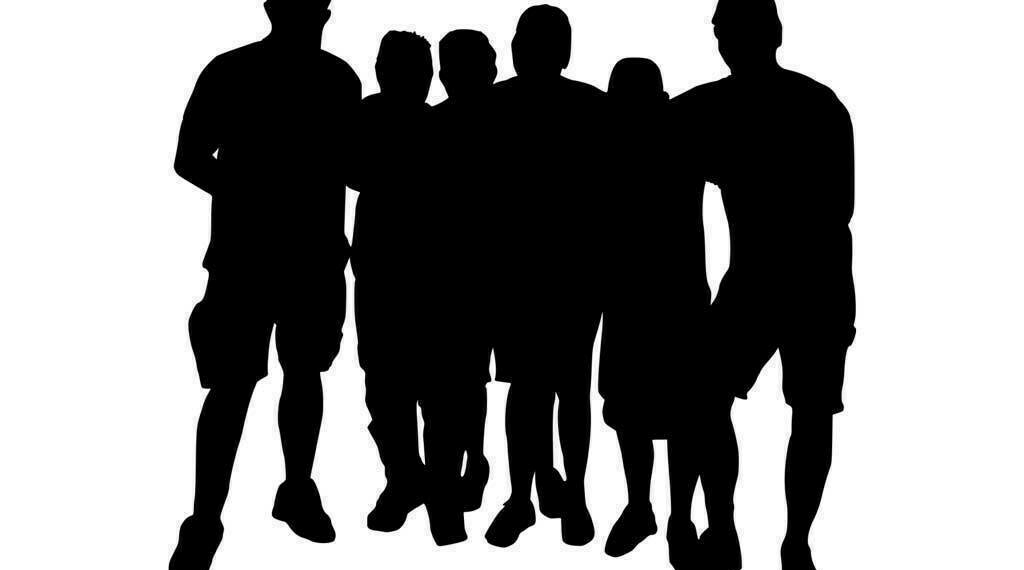 On a humid evening, a group of youth assembled in a newly created recreational park and started playing loud music.  Decibels were so high that the people living in the adjacent locality started feeling unease.

A neighborhood family mustered courage and asked the youth to lower the volume as they were getting disturbed. After some time, the youth left the venue only to return with their gang. Armed with sticks and rods, they stormed the house and started harassing the family. It was after the neighbour’s intervention, they left the house.

Cut to a congested uptown colony. A group of scooty-borne youth was chasing girls in full public view. Calling names, passing obscene remarks, and asking for phone numbers, the boys were harassing the girls as people watched with helplessness. When a girl screamed after they tried to molest her, a man shunned his hesitancy and asked them to stop. He was in for a bigger surprise. Instead of leaving the spot, the boys tried to pounce on the man. However, he stood his ground and forced the boys to flee.

These are just two examples of the crime in our backyard. Organized gangs, young ruffians, drug addicts, eve-teasers are on the loose. Law enforcement agencies are concentrating on combating militancy leaving room for the criminals to flourish.  Even Mohalla Committees and Masjid Committees have failed to check the crimes. It is because the criminals are so brazen that they even threaten those who try to object or reform them.

Miscellaneous criminal cases stand at 6962. Around 2841 cases were registered under local and special laws. They include white-collar crimes and NDPS cases.

The data is only the tip of the iceberg. Most of the people fear going to the police. Mostly the cases related to crime against women are not reported.

With militancy waning, criminals are raising their ugly head. It is not the first time when local crimes have surged in Kashmir. Post-2005 when militancy was waning, street crimes increased. Some of the visionary police officers realized the phenomenon and nipped the evil in the bud. So many mysterious and blind cases were cracked and criminals apprehended. A special drive was launched in the civil lines area against the eve-teasers. Policemen in civvies were deployed in sensitive areas which were frequented by girls to avoid any harassment.

This time, criminals do not fear law or law enforcement agencies. They not only roam the streets and colonies but also commit crimes with impunity. Even some criminals use social media to mock the agencies.

It is high time that both society and law enforcement agencies wake up from deep slumber. Imams and the mohalla committee need to be more proactive. Just giving sermons in mosques will not help. They need to cooperate with the police and identify these criminals.

Criminals need to be named and shamed. Police have to think beyond militancy and nab these criminals. The fear of law needs to be instilled among these criminal gangs. The time has come when cops need to focus on street crimes. Wake up before it is too late!!