(Opinion) Of rumours and life in Kashmir 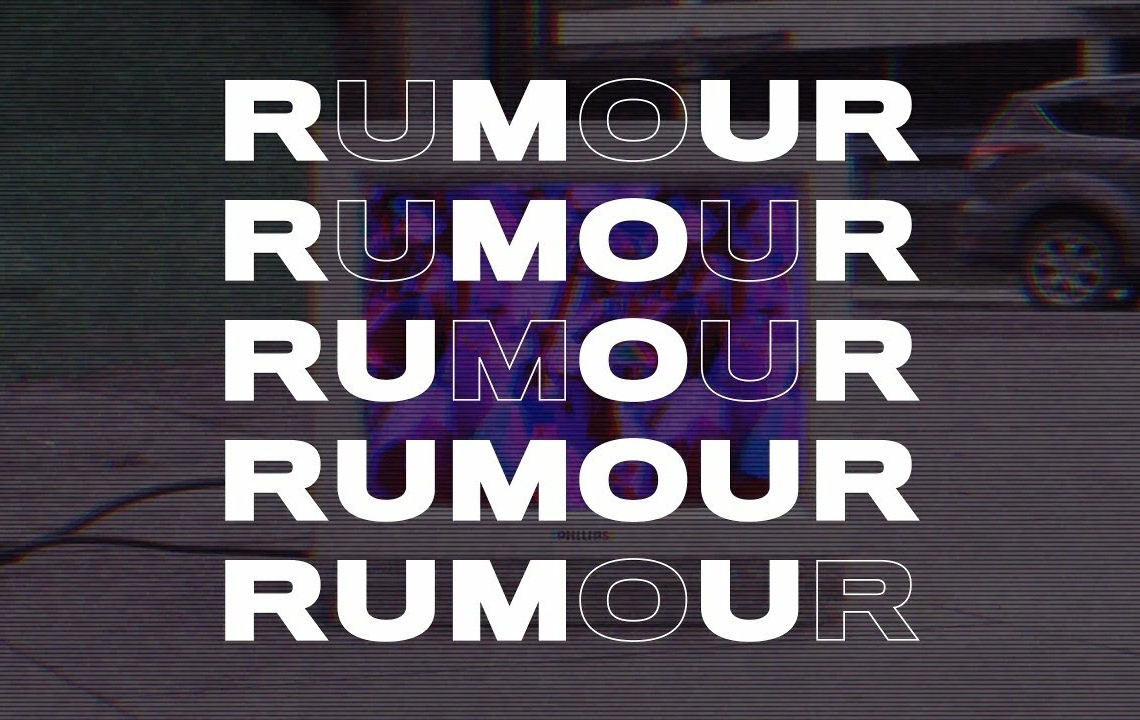 On sunny June morning, paddy fields were bustling with activities. Farmers were relishing cups of nun chai with freshly baked tchot. Hookas were being prepared for the morning puff. Chirpy young women were lining up at fields to plant paddy saplings with their tender hands. ‘Naend Baet’ (pre-sowing songs) rent the air as the day progressed.

On the roads and bazaars, there was a sudden unease. Rumour mills were churning to their capacity. People at kandur (baker) shops were busy discussing different probabilities. Morning walkers were whispering about the fallout.  Shopkeepers were busy checking the inventory and commoners were discussing modalities to stock the essentials.

Welcome to the republic of rumours. For the last one week, Jammu and Kashmir has been abuzz with them. From downgrading the union territory to giving statehood to Jammu and from severing south Kashmir districts to merging Kashmir with Ladakh, rumour mills are giving sleepless nights to the people.

What added credence to the rumours were sudden meetings of political leaders in New Delhi. Several political leaders suddenly flew to the national capital to meet top central government leadership. Moreover, Prime Minister Narendra Modi’s planned address to the nation gave people jitters. Memories of August 2019 came flooding back. People started panicking fearing a new phase of curfew and internet shutdown. Social media timelines were clogged with memes. Pictures and videos of 2019 were shared freely on Facebook and WhatsApp. People started saying goodbye to friends in anticipation of the communication blockade. Not-so-tech-savvy women started making frantic calls to relatives to say hello one last time as if it was time for the apocalypse.

For countrymen, it may seem insane. But for Kashmiris, rumours have been an inherent part of daily lives. Since 1990 when militancy started in Kashmir, the rumours came along as its by-product. Our thali banging moment came as early as 1990. People used to climb their rooftops and bang whatever they had to ward off the unseen ghosts. It was a reaction to the rumours spread during that time. Such was its impact that the security forces had to factor in thali-banging and roof-banging into their planning for conducting the anti-militancy operations. Security forces had to call off several operations after people resorted to thali-banging and roof banging in pure Adivasi style.

How can one forget the braid chopping hysteria in 2017? Rumours of unknown braid choppers roaming in ‘Shahenshah’ style gave sleepless nights to people.  Many resident welfare committees constituted special teams that would patrol the area to keep braid choppers at bay. Rumours of special spray being used by braid choppers added fuel to fire. Our tryst with masks also started in 2017 when people used to cover faces to negate the effect of the mysterious spray. Sensing trouble, police too went into overdrive and decided to test blood samples to understand what kind of spray was used to make women unconscious.

Such was the frenzy that a boy was thrashed mercilessly by people after he was mistaken as a braid chopper when he was waiting to meet his girlfriend at Delina village of North Kashmir’s Baramulla district in October 2017. Police had to use lathi-charge and lob smoke shells to rescue the boy from the clutches of people.

More than 150 braid-chopping cases were reported from Kashmir alone. Almost all braid chopping incidents remain shrouded in mystery with police complaining of non-cooperation from the victims and their families. Police had even announced a cash reward of Rs six lakh for any information leading to the mysterious braid chopper.

Bounty announcement notwithstanding, rumour mills resulted in mob justice.  A motorcycle thief from Budgam, two forces personnel on covert duties, two mentally challenged persons, and a migrant labourer were caught by the people. A migrant labourer was beaten to a pulp when he was found smoking in the shades of a boundary wall. He was later taken to the hospital by the same people who thrashed him after he was recognized by his house owner.

The conflict has made Kashmir nervous. People view everything with suspicion. From developmental works to jobs and from political churnings to new age heroes, Kashmir has never reconciled with goodie-goodie things. Kashmir is a place that typecast and labels anyone on mere suspicion.

Given the pain and trauma, Kashmir has endured, the rumour mills are destined to flourish. Experimentation in Kashmir has made people shaky. Prior to August 5, 2019, a flurry of orders flooded social media. The rulers dismissed them as routine. Come August 5, 2019, every rumour came true.

In journalism school, people are taught that rumours should not be believed. This law fails in Kashmir. Here rumours carry more weight than any word of a neta or a babu. No matter, how much power-that-may-be try to dispel the rumours, people in Kashmir go by their instinct. And rumour is a part of that instinct.