(Opinion) From a start-up Nation to a nation of Innovation 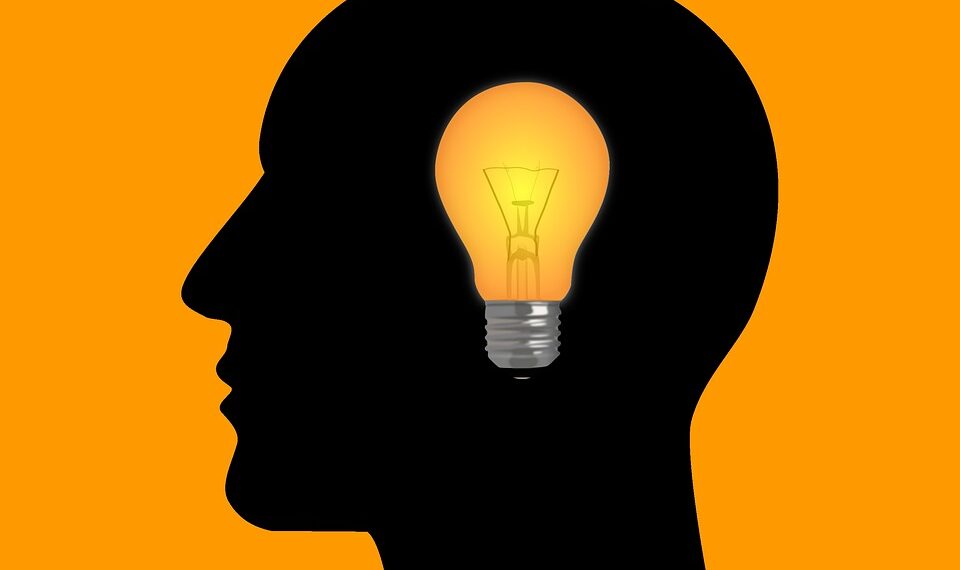 For me, the most inspiring story of our nation is the way our government pushed the start-up culture strongly, every policy and governance initiative have a huge in-built innovation factor.

I deeply missed this culture when I returned to India way back in 1996, with a dream to build a self-reliant vaccine business with several roadblocks, we were a startup then.

The most notable difference I have observed in recent times is the NITI Aayog’s comprehensive national strategy for new India, which took a unique approach to inclusivity. There was a paradigm shift in the policy climate, with private investors and other stakeholders being encouraged and helped to achieve its goals, and to propel India to a USD 5 trillion GDP by 2030.

Besides developing scientific and technological capabilities, our nation had the foresight to redefine the roles of CSIR laboratories, Indian Institute of Technologies (IITs), the Indian Statistical Institute (ISI), a host of universities, and scientific institutions, which laid the foundation for the nation to accomplish many first in the advancement of science and technology.

India has produced more unicorns in the last 8 years than any other country, and stands second in the world after the United States for the largest number of start-ups being created.

When the Prime Minister of the Nation announced that 44 of our 100 unicorns were formed in 2021, and 14 more unicorns were formed in quick succession in the same year this year, it was a source of pride for every Indian, and for me as a first-generation start-up entrepreneur, this demonstrated our nation’s strength to remain strong and sustainable even during the global pandemic, as start-ups created wealth and value for the country.

This amazing boom in the entrepreneurial ecosystem shows that India can inspire the next generation of entrepreneurs, and the government has done an outstanding effort of encouraging it year after year through strategic implementation of an ecosystem and fundamentals that would support Indian start-ups and businesses to remain globally competitive, while allowing the dreams of an aspiring, confident and young India to take flight.

The government’s implementation of the Start-Up-India programme, which offers tax benefits and creates a fund of funds, the Invest India programme, and NITI Ayog’s Atal Innovation Mission (AIM) to help start-ups develop and prosper, has been a major contributor to the rise of start-ups.

Atal Innovation Mission, a flagship initiative to create and promote a culture of innovation and entrepreneurship in our country, and giving that extra push to women entrepreneurs, a new ecosystem was exemplary.

Pharmacy of the world

India continues to play a growing role in global drug security and strengthen its position as the world’s pharmacy, thanks to a low-cost qualified work force and a well-established manufacturing base.

Our country has also become a leading source of ground-breaking innovation, particularly when it comes to giving affordable life-saving vaccinations and medication to the most underserved populations around the world who need them the most.

What began as a startup journey, Bharat Biotech is today a testament of how a startup grew to provide timely solutions to global problems.

Bharat Biotech’s own efforts are a demonstration on how innovation aimed at key healthcare challenges not only saved countless lives but also demonstrated India’s indigenous vaccine development capabilities. In the global race to find solutions to contain and provide succour against SARSCoV2, India became the 3rd country in the world after the United States and United Kingdom to take it from clone to vial, and conducted all the clinical trials including for efficacy.

Push to Production Linked Incentive (PLI) Scheme for the promotion of domestic manufacturing of Key Starting Materials (KSMs)/Drug Intermediates (DIs) and Active Pharmaceutical Ingredients (APIs) in India was one of the ground-breaking initiatives.

As an entrepreneur and scientist, the visit of our Prime Minister to the Bharat Biotech production site was a defining moment for me. It reaffirmed the trust and commitment of the Government of India to the country and the world, while also further strengthening our commitment and invigorating the scientists and employees to meet the extraordinary challenge.

It is a proud moment to be able to meet 97 percent of the country’s vaccination needs for the COVID-19 vaccine from our homegrown companies. This achievement would not have been attainable without the assistance of our government during the Pandemic – A series of policy changes, quick approvals, and, most crucially, Government officials working around the clock was a game-changer, and it was a welcome development for any entrepreneur like me.

Another important aspect of India’s quick growth was the country’s strong drive for digitalization and the digital economy, which included the introduction of the most disruptive digital payment mechanism, UPI. UPI is, without a doubt, one of the most impressive fintech breakthroughs the world has seen in recent years.

It boosted eCommerce and made it easier for solopreneurs, small businesses, and medium-sized businesses to contribute to and participate in economic growth.

Internet penetration in rural areas was another significant feature of New India. The CoWIN app, which was established during the Pandemic and connected over 100 crore citizens and their data, is perhaps the most incredible example for a country in the world with a digitised population of over 85 percent.

This has aided the nation’s pandemic preparedness. The application and database are unlike any other solution deployed at scale anywhere around the world. The unique scientific data and insights should be leveraged for progress of research, and to create templates for managing future healthcare challenges and initiatives.

With the data from CoWIN, the government can now easily combat a future pandemic or even track any outbreak of infection in a single location. The application has also made it easier to track, trace, and cure infections using epidemiology data.

For the nation to grow, Public-Private Partnership plays a tremendous role. It is a model to follow to succeed in the future in every field, especially in science, defence, medicine, and research.

The success of Rotavac, Typhoid, and COVAXIN is a brilliant example of how the PPP model can create an impact. India’s achievement with public-private partnerships is also a success story. With its Vaccine Development capabilities, the country has provided the globe with Rotavirus Vaccine, Typhoid Conjugate Vaccine, and the universal, world-class, affordable Covid-19 vaccine, COVAXIN.

The government’s most notable endeavour has been the development of the Innovation Cell and the appointment of a “Chief Innovation Officer” to boost innovation and the entrepreneurial ecosystem within our educational institutions.

Today, academic institutions and Universities have their own Incubation Centres and are free to partner and collaborate with Government and Industry. COVAXIN, the result of a partnership between Bharat Biotech and ICMR-NIV during the pandemic clearly spells out what can be accomplished.

Moreover, SBIRA -BIRAC Grants and Niti Ayog aid to further foster scientific advancement and vaccine development will pave the way for greater participation of entrepreneurship in the sector.

This initiative helped create incubators across many Universities in India to tap young India to Innovate, backed by new programs and policies for fostering innovation in different sectors effectively.

For a nation to succeed, the biggest motivator is a unifying spirit between people and its leaders.

The goal of a great nation would be to ensure adequate access to clean energy and safe water, where the best health care is available to all, where the governance is responsive, transparent and entrepreneurship is nurtured, and where poverty and illiteracy have been eradicated – a healthful nation that is one of the best places to live in.

Thanks to various initiatives of the Government, start-ups, enterprises, risk capital funds, and enabling environment for freedom and ease of doing business, India has succeeded in witnessing increased disruption in the healthcare sector, where start-ups registered breakthrough innovations in products and services.

These are all set to help the country further enhance the quality and reach of healthcare products and services to a larger section of the population not just within India but extend those benefits to nations across the globe to contribute to the wellbeing of the global population.

I am sure India will witness an increased number of scalable enterprises from the now thriving start-ups in the years to come, enabling enterprises to further disrupt the medical and healthcare, science and technology fields to make healthcare much more affordable and reachable to masses across the globe.

India has made great moves in its public health programs, which have been lauded by developed nations, and leaders across the globe. We have set the foundation for our nation to be even greater.

This India is inspiring!!