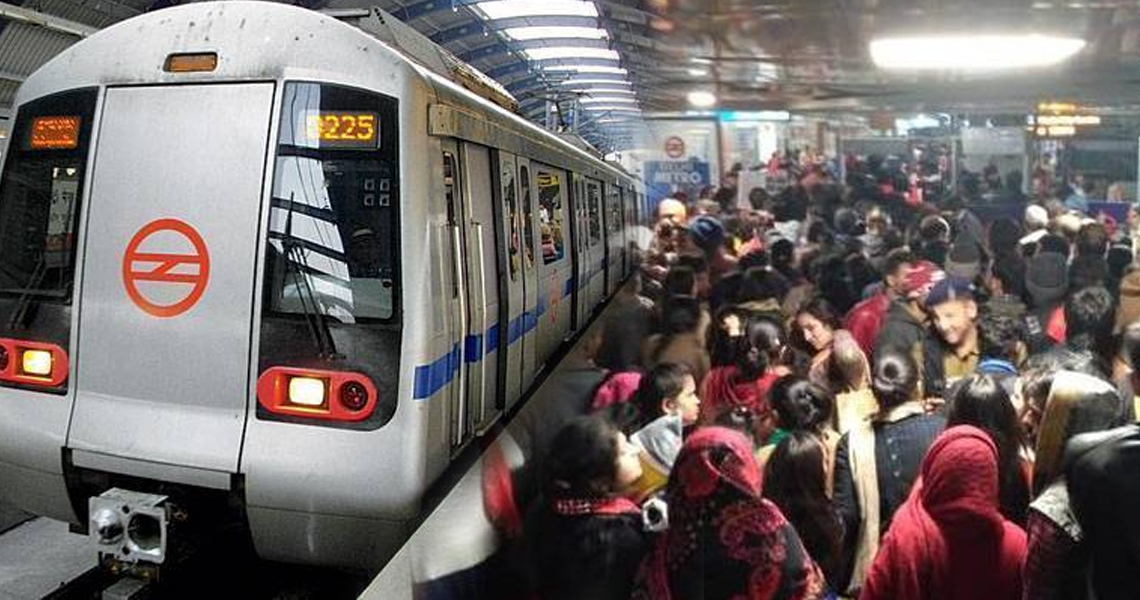 If you have travelled in Delhi Metro, you know it is not a comfortable public space to be in especially during peak hours where the trains are overboard and the stations overcrowded. Amid this, an incident of eve-teasing and harassment of females have been reported. A journalist in the capital city on Wednesday recounted her uncomfortable Metro journey during which she said two men kept staring at her and even tried to follow her when she deboarded.

Tanishka Sodhi, whose Twitter bio says she works for Newslaundry, shared a thread of tweets late Wednesday of the entire incident. Read it through: