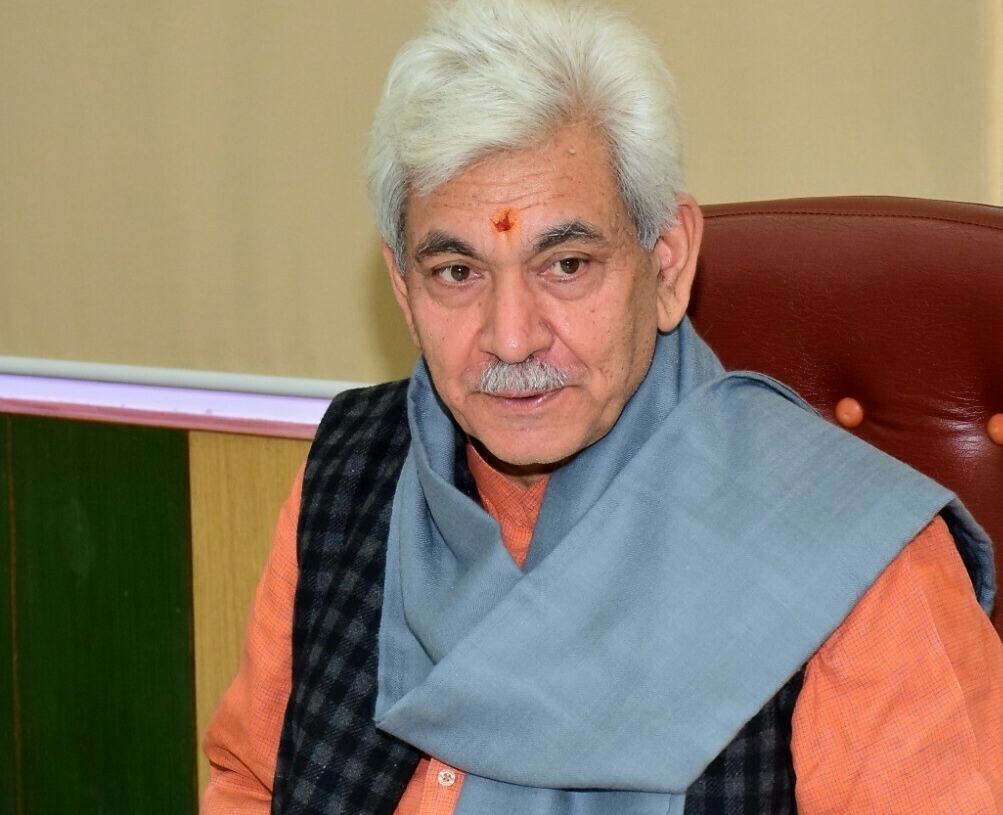 Jammu and Kashmir Lieutenant Governor Manoj Sinha on Tuesday said that only Parliament can restore statehood.

“Both PM and HM have spoken on this issue in detail in the Parliament and to the country. They have clearly stated that after the delimitation process concludes, polls will be held and statehood will be restored,” Sinha said.

BJP said Prime Minister Narendra Modi and Home Minister Amit Shah have on the floor of the Parliament said that the statehood of J-K will be restored and the BJP also supports the demand.

To a question on the conduct of the assembly elections, the BJP leader said the polls will be held soon after the delimitation commission submits its report.