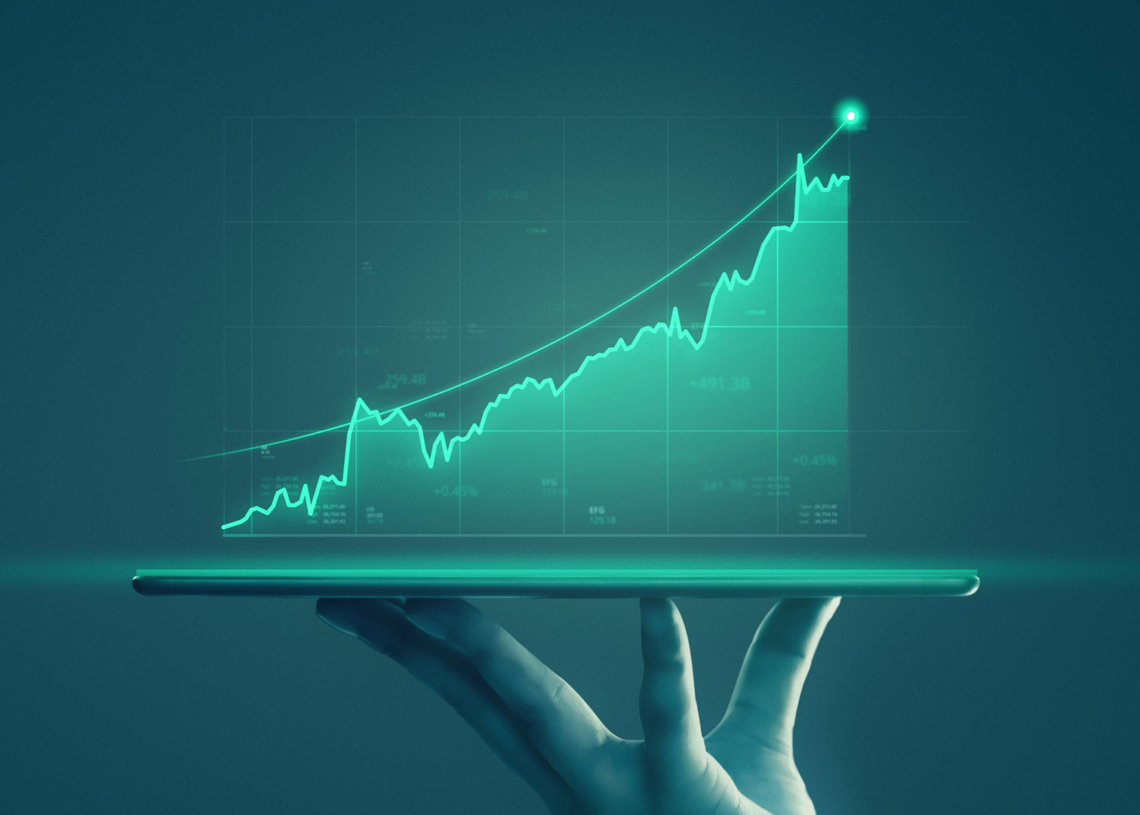 Across the Subcontinent, consumers have flocked to online and mobile games, with real-money and casual gaming topping rankings. The Centre’s hesitant stance on regulation has left most States with no guidance on a sensitive subject like online gambling.

India has surpassed 750 million active internet users in the past year, almost all via mobile. About half of those are also reported to be regular gamers, with real-money games among the big winners. Casual game apps have also enjoyed large market shares, although harder monetization has kept business interest at somewhat lower levels.

Real money games range from sports and other seemingly unrelated genres (with in-app purchases) to classic casino games. But the latter have been getting more attention recently, prompting discussions suggesting measures from a blanket ban to a framework regulation.

Many regular users join companies in their concern for overregulation. While media outlets cite emblematic cases of suicide and bankruptcy, most states are still turning a blind eye to offshore gambling platforms and other game apps which fly below the radar.

In reality, for most regular desi consumers, internet gaming simply means choosing an online lottery in India instead of a traditional paper ticket or playing some online casino at 10Cric with colleagues after work. The pandemic accelerated the digital transition and physical distancing triggered even higher demand for online media and entertainment, much like e-commerce had grown in previous years.

Despite some objective concerns, these consumption changes are a reality for most of us. The digital transition makes gaming – and gambling in particular – one of the more accessible sectors but also one that is easier to regulate. Successful examples from Europe and America are not hard to come by.

One of the reasons to consider targeted regulation is the economic importance of the segment. Domestic and foreign investors continue funding gaming studios and related online services. The new reality of online entertainment and media content has shown its true potential, with more Indian companies producing original local content rather than providing services to foreign operators.

The nation’s Tier-1 cities and their large online communities have certainly influenced these trends, supporting the digital transition and shaping gambling and entertainment demand. Industry analysts often emphasize the lower penetration levels among Tier-2 cities and rural areas as the next big factor to boost market growth further.

Currently, gambling is formally allowed in only four states but online betting is explicitly outlawed only in Andhra Pradesh and Tamil Nadu (and only since last year). But with 433 million of estimated gamers – projected to reach 657 million by 2025 – the world’s second largest online gaming market calls for more clarity and at least some framework rules.

Growing by around 40% on an annual basis, online gaming in India is supported by over 400 tech startups across the nation. Most are benefiting from the gaming surge, projecting further growth and attracting important investors.

Gaming apps and platforms have been heavily financed by venture capitalists, showing their faith in the sector. Nazara is one of the bigger Desi tech firms and it drew a premium of over 80% on its IPO listed price. Dream11 has secured almost a quarter of a billion dollars in institutional funding several months ago, taking the total company valuation to $ 2.5 billion. Similar investor interest is evident in payment provider Paytm or the Mobile Premier League, one of the more popular gaming apps.

The sector’s social and economic significance is a reason important enough to warrant a careful regulation effort. Over-regulation or complete bans will stifle the market and make the States lose the positive spill-over effects of a thriving economic segment.