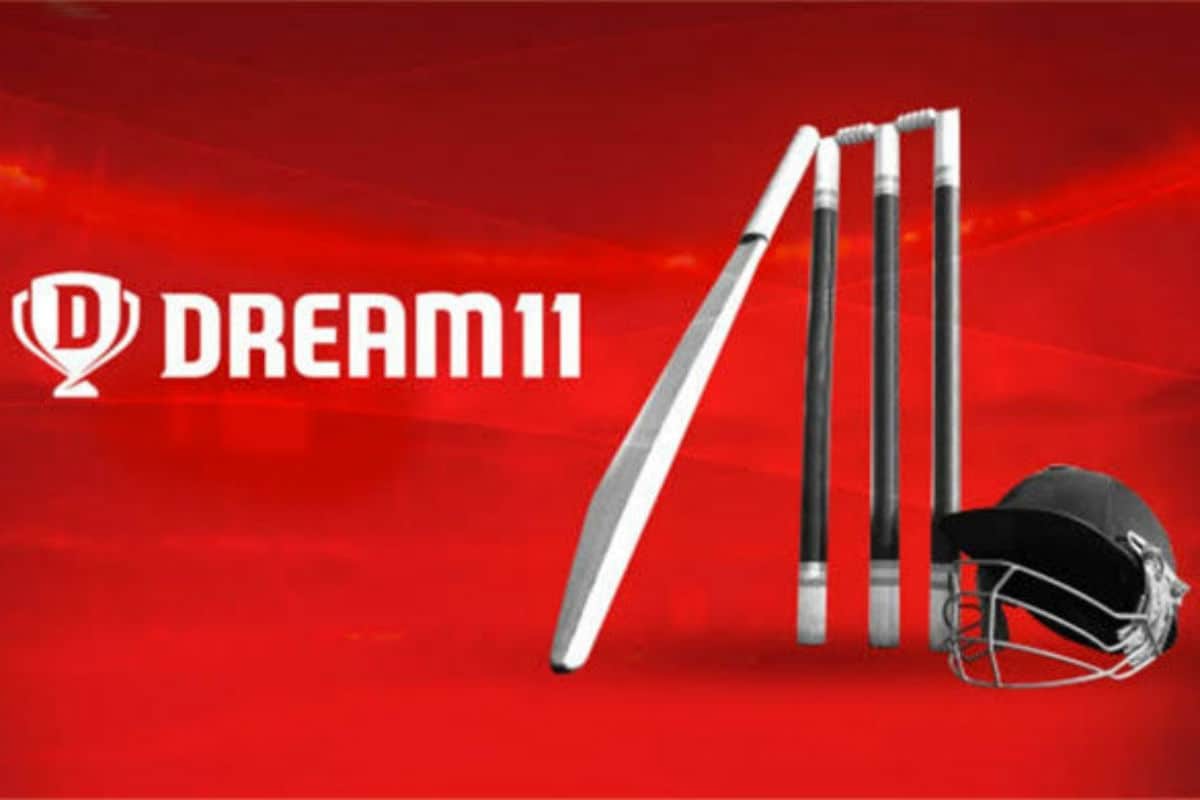 One of the biggest online cricket betting applications Dream 11 is facing a police case in Karnataka after the state brought in a new law that prohibits online gambling.

With IPL going on, thousands of users in J&K too prep up for their own IPL as they dream of cashing in money on Dream 11, the addictive fantasy gaming portal in which virtual teams of real cricket players are created.

In Karnataka, however, the law, which came into effect this week, bans virtual games involving betting and wagering and “any act of risking money, or otherwise on the unknown result of an event including on a game of skill”, media reports said.

Several other such applications like Sequoia Capital-funded Mobile Premier League have terminated services to users in Karnataka, but Dream11 continues to run.

Following this, a 42-year-old cab driver has reportedly filed a complaint against the founders of the gaming app.

News agency Reuters quoted an official of Dream11 alleging that “the complaint is motivated”.

“The company is examining its legal remedies and we are a responsible, law-abiding company and will extend our full cooperation to any authorities,” a spokesperson said, according to the report.

Under the new law in Karnataka, hefty imposes hefty fines and prison terms on violators and has been implemented amid growing concerns that online gaming platforms, like gambling, are addictive and can cause financial harm.

Founded in 2008, ‘Dream 11’ has become quite addictive with more than 45 million registered users to date so much so that the brand even won the sponsorship title of IPL in 2020.

The Kashmir Monitor has already reported about how Dream 11 is getting popular in the valley too. Kashmir’s Grand Mufti Nasir ul Islam has said: “Gambling is prohibited in our religion. You make money by betting in this game and it is (as such) haraam (forbidden).”

To the argument most ‘Dream 11’ players come up with that they use their cricketing knowledge to earn the money, Mufti said: “You may have knowledge of sports but if you are using it this way, you are not making proper use of that knowledge.”