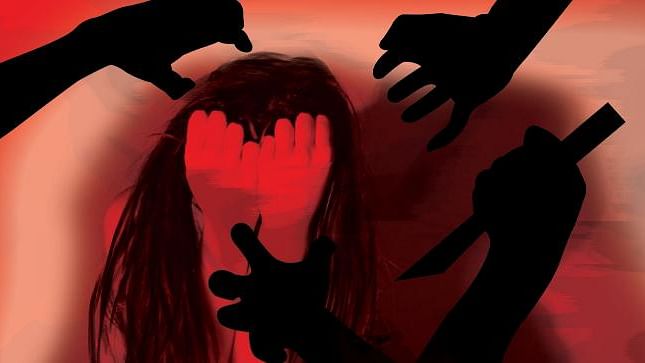 Srinagar, Jan 11: Jammu and Kashmir has reported one incident of rape every day last year.

A cursory look at the data suggests that in Jammu and Kashmir almost every district reported cases of rape in 2020.

In Kashmir, Budgam, Ganderbal, and Kulgam have reported the highest number of rape cases rape.  The three districts reported 34, 28, and 23 cases respectively in 2020.

The highest rape cases in Jammu were reported from Rajouri (30) followed by  Jammu (29) and Udhampur (19).

The union territory has witnessed an overall increase in crimes against women.

As per the data, there has been an increase of 10 percent in the crime against women in Jammu and Kashmir.

The cases of abetment/attempt to suicide where women were the victim increased from 123 cases in 2019  to 172 in 2020 across the Union Territory.

A total of 349 cases of cruelty by husbands against women were registered in 2020, data claims.

Experts suggest that the government needs to act harshly against criminals and strictly enforce women-centric laws to prevent such incidents.

Former chairperson of the Jammu & Kashmir State Commission for Protection of Women & Child Rights Vasundra Pathak Masoodi said the clampdown on sexual offences, domestic violence cases, and workplace harassment is a sine qua non for ensuring and encouraging more women to realize empowerment in every sphere.

Pertinently in Jammu and Kashmir witnessed an increase of 15 percent in the crime rate in 2020 compared to 2019.