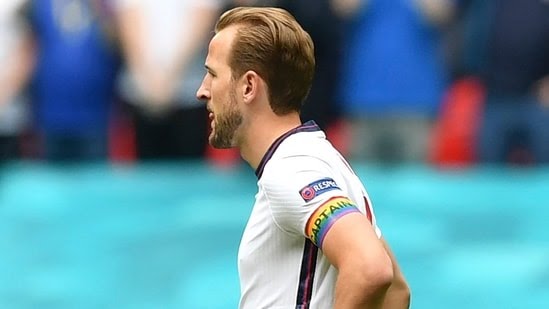 FIFA has banned `One Love’ captain’s armband to be worn by seven European teams during the football World Cup.

English and Welsh footballing associations had sought urgent clarification from FIFA over the use of “One Love” armbands, which they had planned to wear throughout their fixtures.

The international football governing body has said that those who wear the armband – which was never officially sanctioned by FIFA – would run the risk of an on-field “sporting sanction”.

FA chief executive Mark Bullingham told BBC Radio 4 on Monday that if Harry Kane will be booked for wearing the One Love armband, England will have to see if there is “another way to show our values”.

It is not yet clear how English captain Harry Kane will respond to the ban.

The New Arab reported that the dispute has divided England fans – some of whom see the armband as an important symbol of solidarity, while others regard it as patronizing double standards.

FIFA has offered several compromise slogans – including “Football unites the world” and “Share the meal,” among other messages – and are partnering with the UN on social campaigns throughout the World Cup.

Countries across Europe have pledged to keep wearing the armbands, regardless of what on-field punishment FIFA may hand out to players that wear them.

German captain Manuel Neuer stated he will continue to wear a “OneLove” armband.

“Other European nations are wearing (the armband) and it is good we are doing it together,” Neuer said on Saturday.

Dutch captain Virgil Van Dijk was less certain, however. “If I will get a yellow card for wearing it then we would have to discuss it because I don’t like to play while being on a yellow [card],” he said.

The World Cup hosts have long argued that Qatar has been singled out for unfair criticism over human rights and LGBT issues, calling out “double standards” compared to other sporting events around the world.