One Army soldier dies, others suffer injuries while training near Pathankot 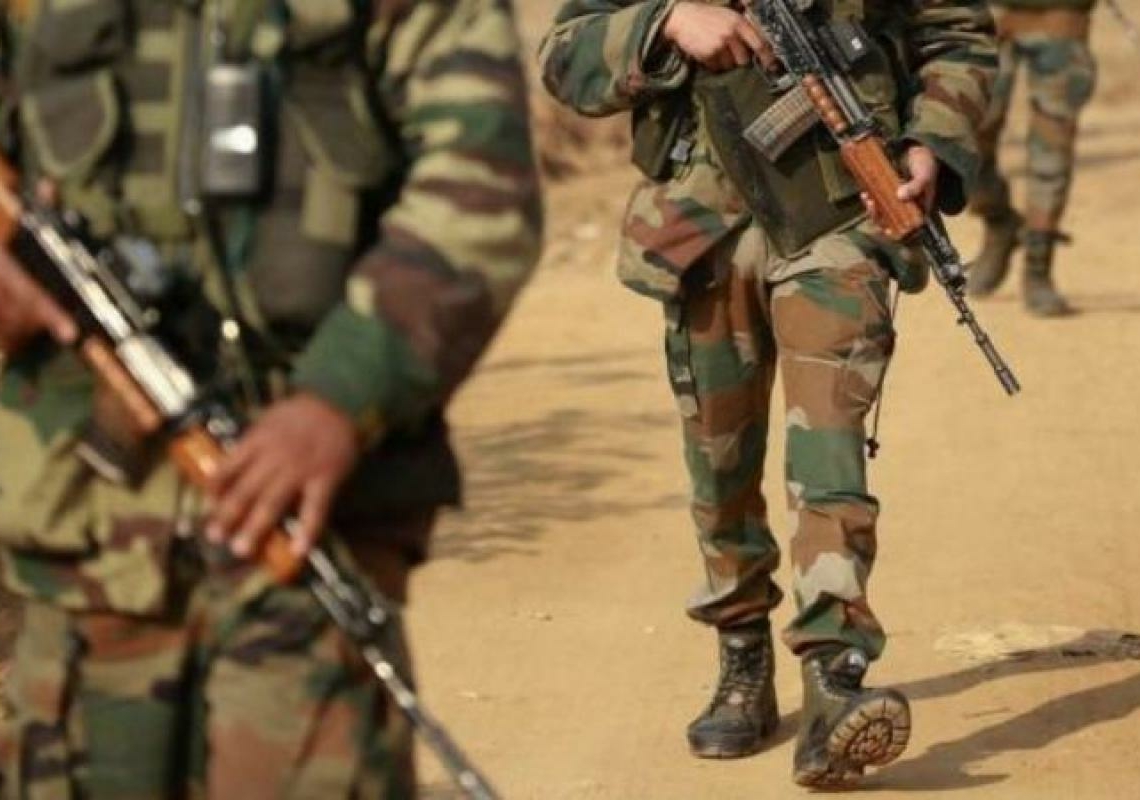 New Delhi: One Army soldier died and a few others were injured during a supervised training activity at Mamun military station near Pathankot in Punjab on Saturday as the weather conditions were “severe”, said senior officials.

The senior Army officials said that the affected soldiers have been admitted at the military hospital in Pathankot and are being provided with required medical care.

They said due to “severe” weather conditions, there has been one fatal casualty and a few soldiers have been admitted to the hospital.