Once a rising star of Pakistan cricket, now playing for Oman: Story of Fayaz Butt 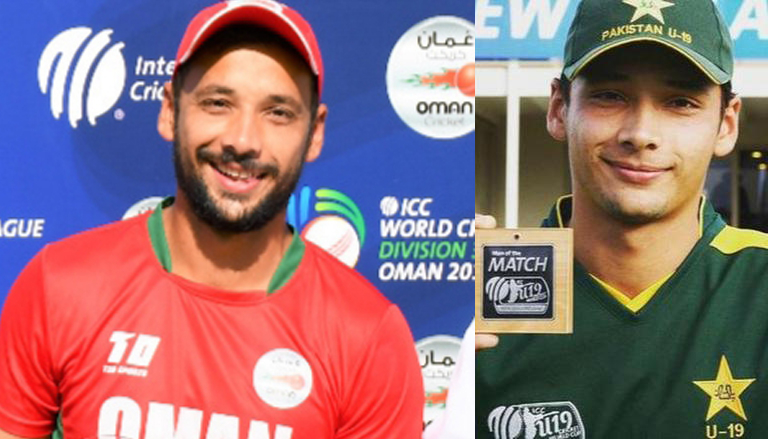 Curiosity around the T20 World Cup is growing every day. Be it a super clash between arch-rivals India-Pakistan or a disappointing run of Bangladesh in the qualifiers, the event is garnering more and more eyeballs this time.

But far from all this, Fayyaz Butt is trending on social media these days. Yes, Butt who hails for Sialkot, Punjab is currently playing for Oman, had earlier represented Pakistan in the 2010 Under-19 Cricket World Cup in New Zealand Fayaz Butt wreaked havoc against India in the quarter-final match of the Under-19 World Cup and took four wickets and had dismissed players like KL Rahul and Mayank Agarwal.

The match also featured Babar Azam, who is captaining Pakistan in this T20 World Cup. Butt represented Pakistan at the U-19 level. He even put in a match-winning performance in their win over India in the 2010 U-19 World Cup quarter-finals.

As per ESPNcricinfo, Fayyaz Butt idolizes Pakistan’s former speedster and Prime Minister Imran Khan and Australia’s Brett Lee. However, later Fayyaz left Pakistan and started playing cricket for Oman. In August 2018, he was included in Oman’s squad for the Asia Cup Qualifier tournament. In 2019, he made his T20 International debut for Oman against Ireland.

Butt also took a stunning catch of his own bowling against Bangladesh yesterday, besides taking three wickets. The supermen catch of Butt is making rounds on social media.