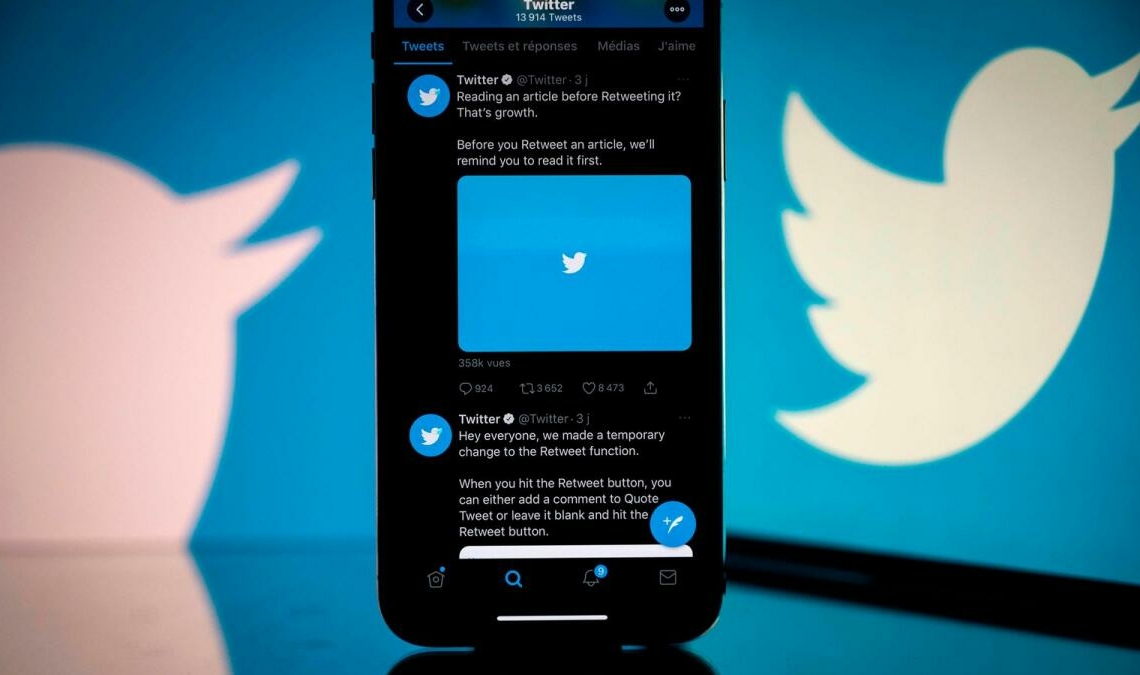 The wait is finally over. Twitter is set to test a new edit feature on public demand.

Jay Sullivan, Twitter’s head of consumer products, said the company had been working since last year on building an edit option, “the most requested Twitter feature for many years”.

The news, first teased by Twitter on `April Fools Day’ last week, comes as the company faces a broader change in direction with Tesla boss Elon Musk becoming its largest shareholder and joining the board after questioning the social media platform’s commitment to free speech.

Musk began polling Twitter users about an edit button after disclosing his 9.2% stake in the company on Monday. The poll had more than 4.2 million votes, with 73.5% supporting the feature.

Twitter Chief Executive Officer Parag Agrawal asked users to “vote carefully” on Monday, though the company on Tuesday tweeted that it did not get the idea for the edit button from the poll.

Sullivan tweeted the feature will take time to fine-tune as “without things like time limits, controls, and transparency about what has been edited, Edit could be misused to alter the record of the public conversation”.

The company will actively seek “input and adversarial thinking in advance of launching Edit,” he added.

Twitter will start testing the feature within its Twitter Blue Labs premium subscription service in the coming months to “learn what works, what doesn’t, and what’s possible,” it said.