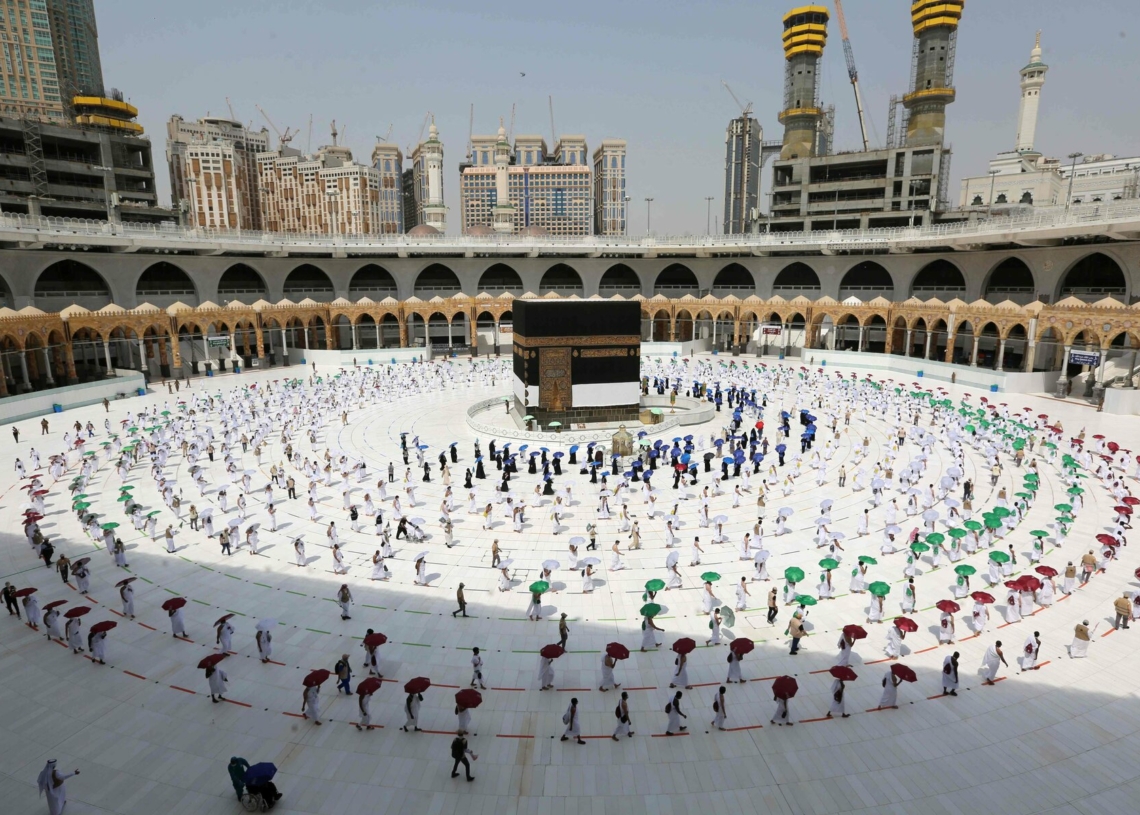 General Presidency for the Affairs of the two holy mosques has called for physical distancing during prayers as a number of COVID cases have seen a sharp spike in the last few days.

The Saudi government had recently lifted physical distancing norms in the two holiest places after the COVID numbers had fallen considerably across the globe.