(Obituary) – To my beloved Mamu 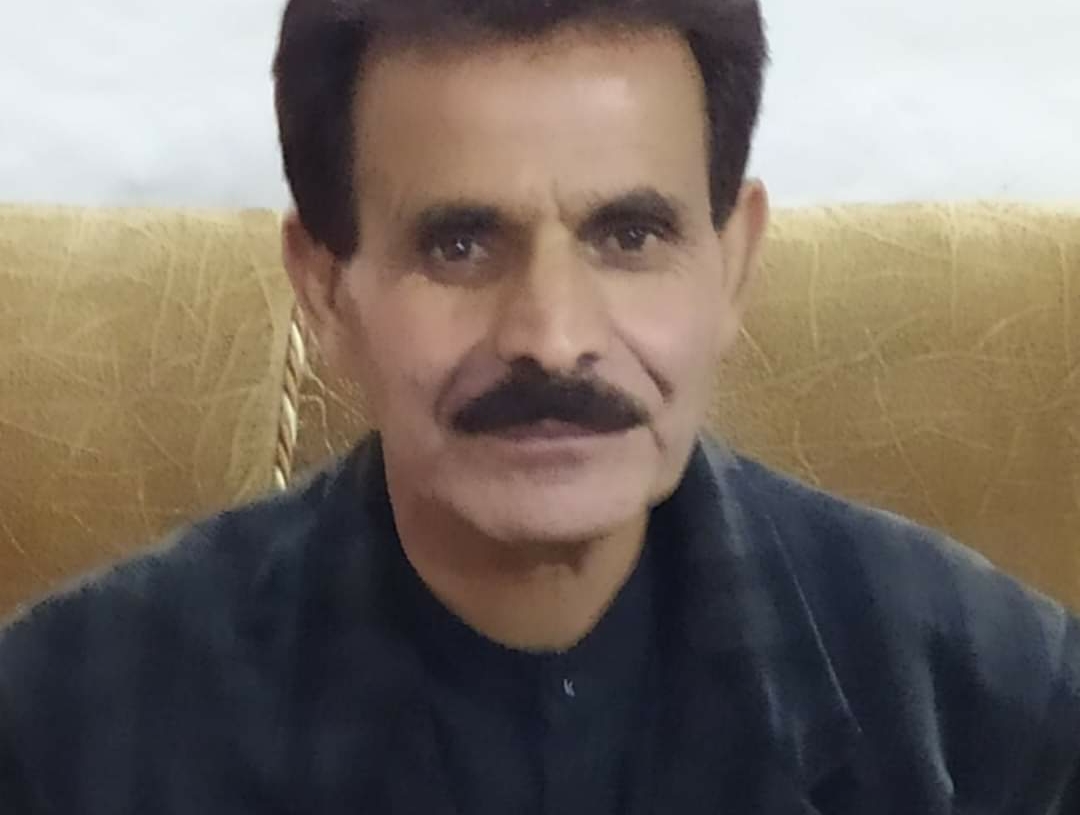 It is hard to believe that you are not with us anymore. Death is an inevitable truth but we are shattered with your sudden departure. Chota mamu (that’s how we would address him) was an amazing personality – full of life, cheerful and fun-loving. As a teenager, he would imitate famous actors like Shatrughan and Mithun – he would dress up like them and narrate dialogues from their movies. He would start a conversation with ” jinabe aali” and would use it repeatedly during discussions.

His heart was pure and fragile. My mom says he would get scared on a pressure cooker whistle and run away from the kitchen. His talks would entertain you and keep you glued to him. I would sometimes even forget to offer him a cup of tea. I remember his loud laughter, pet lines and the way he would carry himself.

His sketch would look like a thorough gentleman wearing formal suit with a burberry muffler (especially in winters). I met him two years back on my ‘pyaav’ function – incommunicado, COVID chaos and other disturbances didn’t let us spend quality time with him. He would keep giving health advices to people –– avoid sugar, stop smoking and minimise salt in food. Sadly, nobody was aware of his deteriorating health condition not even him as he lived a normal life without any major complications. Suddenly, he was diagnosed with a chronic disease after severe stomach problems and he died in a week’s time. It’s unbelievable! A beautiful house which he made brick by brick is still wailing at him. Sigh! We were not ready to let you go. It was unexpected.

May Allah bless you with highest place in Jannah and give us strength to gather ourselves and heal our broken hearts.