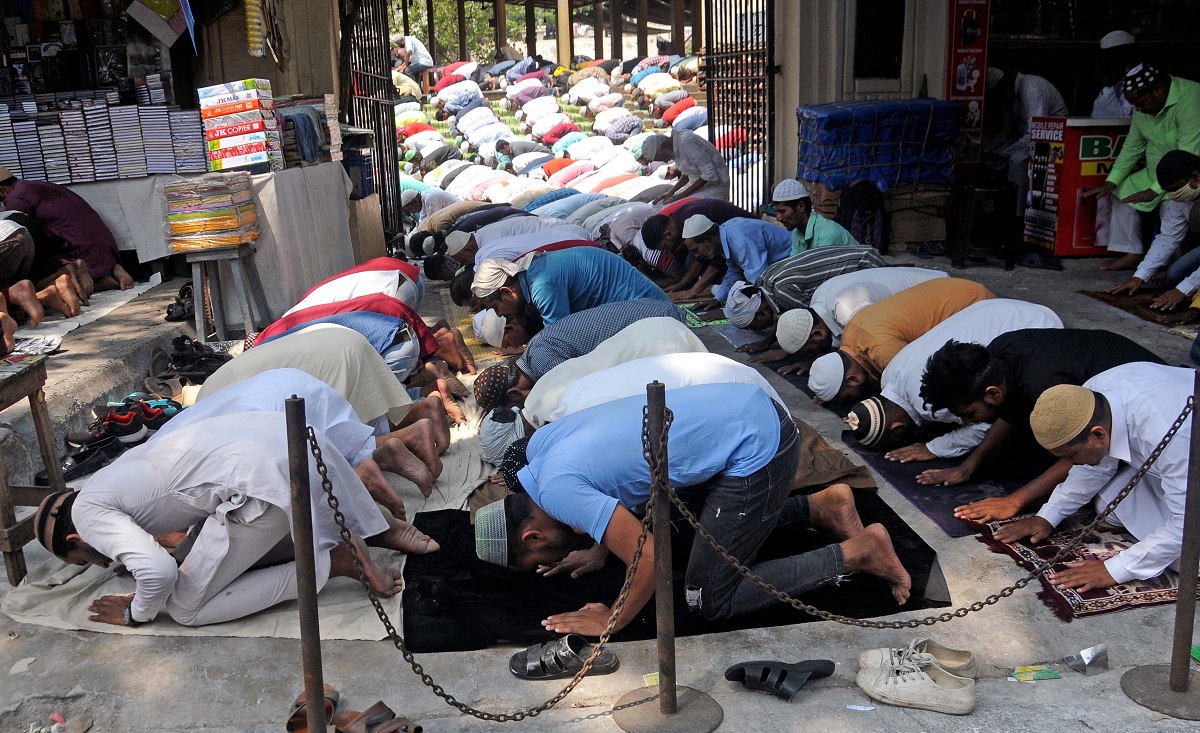 Hindu organisations in Karnataka are all set to carry out door-to-door campaigns against ‘Azan’ from Saturday across the state.

The campaign will be kick-started from Shivanahalli Circle in Rajajinagar locality of Bengaluru.

Sri Rama Sena has given out a call for the campaign and Rishi Kumara Swamiji of Kali Mutt would inaugurate the campaign. The Hindu activists are planning to reach out to every household to create awareness among people about how mosques are using loudspeakers for ‘Azan’ violating court guidelines and how they should raise their voice against it.

Sri Rama Sena Founder Pramod Muthalik has met prominent religious heads and Hindu seers and mobilised their support for the cause. He had given out a call for all Hindu temples to fix mikes. Through the organisation, memorandums have been submitted to all district commissioner offices in the state to remove mikes from mosques. He had stated that the authorities have issued notices and kept sleeping over the issue.

The Sena has stated that they would not care if there is a crisis situation because of the May 9 loudspeaker campaign in the state. A submission has already been made to the Muzrai department to provide loudspeakers for the temples which come under its jurisdiction. Taking no chance, the police department has beefed up the security.