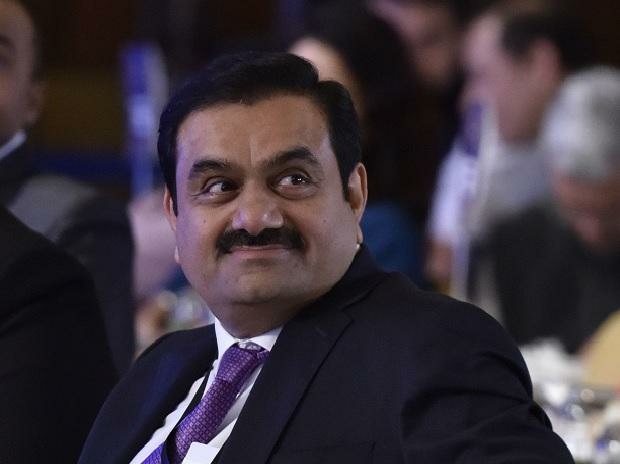 Gautam Adani and family, who owns Ahmedabad based Adani Group earned Rs 1,002 crore every day in last one year, the highest in the list of in IIFL Wealth Hurun India Rich List 2021. Gautam Adani and his family featured at the second spot and the change in his wealth this year stood at 261 per cent. This was for the first time, that the both Adani brothers had featured in the top 10 of Hurun India Rich List 2021.

The chemicals and software were the primary sectors that added the greatest number of new entrants to the list. Sectorally, Pharma emerged as the boss this year which sent 130 entrants to the list. The youngest in the list is aged 23, three years younger than the youngest last year. According to IIFL Wealth Hurun India Rich List 2021, for the first time, both Adani Brothers featured in the top 10 list. In the same list, other rich people who got featured are Shiv Nadar Family with total wealth standing at 2,36,600 crore, SP Hinduja Family with total wealth 2,20,200 crore. Jay Chaudhry, the owner of Zscalar occupied the 10th spot with total wealth standing 1,21,600 crore.

All popular consumer brands such as Fevicol, Parle G biscuits, Nirma, Haldirams, Emami, Britannia, Bisleri, Jockey, RajniGandha have occupied spots in the list. This time, in the list, four new faces clinched space back in the list riding on the back of resurgence in the Global economy. These new names includes Lakshmi Mittal , Kumar Mangalam Birla.

“Our country has emerged significantly stronger from the much critical pandemic situation. While the challenges were aplenty, the optimism of a fast recovery, has taken our indices to new highs in recent times. It is in these optimistic times, that we, at IIFL Wealth are proud to associate with Hurun India Rich List 2021. Being a wealth manager of choice, this report is not merely a compendium of wealthy business owners and professionals – but a reflection of how and where wealth creators are expanding their wealth. ” Anirudha Taparia, Joint CEO, IIFL Wealth, said.

According to the list, the wealth creation has become more decentralized in India, also government policies such as production linked incentives have helped many entrepreneurs to become billionaire in just a few days. As far as decentralization of wealth creation is concerned, over the last decade, the number of Indian cities in the rich list jumped to 76, up from 10. At this rate, expect to see each of the government’s planned 100 smart cities to have a rich listed within five years.

“Government policies such as lower corporate tax rates have fueled value unlocking in India Inc. For instance, the ‘Performance-Linked Incentive (PLI)’ scheme, fueled entrepreneurs like Sunil Vachani of Dixon Technologies to become a billionaire and Mahendra Nahata of HFCL to break into the list,” the report said.

Apart from all these information, one interesting nugget of information that brought to the fore was the capacity to generate wealth on the basis of your zodiac signs. According to the report, this year was a blockbuster for Cancerians, they managed to double their wealth this year, followed by Gemini, Taurus, Pisces. In addition to this, the report went on to add that in India Virgos and Geminis have emerged as the best entrepreneurs in India followed by Aries.