Notion of masculinity needs to be changed: Ranbir Kapoor 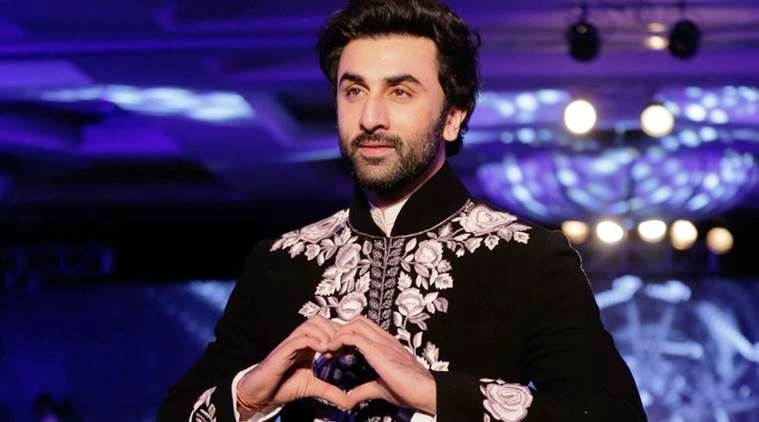 Actor Ranbir Kapoor, who has played characters that have defied the age-old perception of masculinity, believes that for women to receive equal treatment, the society needs to get rid of the entitlement it bestows upon its men.

Ranbir was the show stopper along with his Tamasha co-star Deepika Padukone for Mijwan, a fundraiser charity show by Shabana Azmi. The duo walked hand-in-hand in clothes designed by Manish Malhotra for the event meant for the development of the women and girls of Mijwan village in Uttar Pradesh.

After taking to the ramp, Ranbir spoke about how he feels the disparity between the two genders can be done away with. “I think firstly, we have to change the notion of masculinity.”

“I think the idea which we have in our mind about masculinity… if we could change the feeling of entitlement then that’s the big thing,” the actor told mediapersons at the red carpet.

At the event, Ranbir also recalled something that his mother, actor Neetu Singh, told him about a man-woman relationship.

This was the first time that Ranbir and Deepika walked the ramp together. Being among one of the most loved on-screen couples, the two actors have co-starred in three films – Bachna Ae Haseeno, Yeh Jawaani Hai Deewani and Tamasha.