`Nothing inappropriate happened’: Finnish PM takes drug test after she was caught on camera partying with popstar 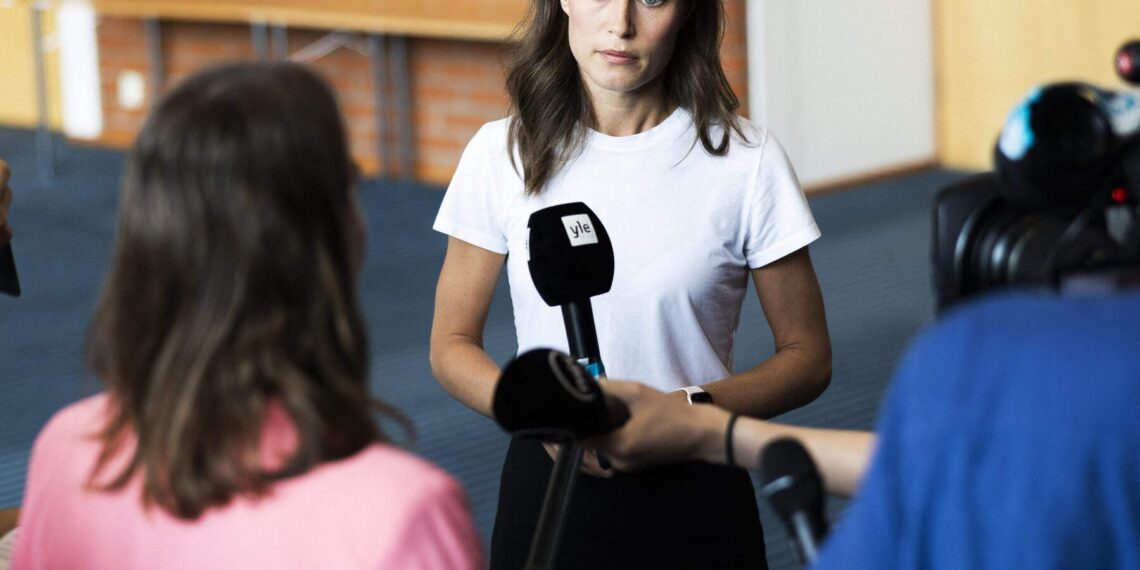 HELSINKI: Finnish Prime Minister Sanna Marin said she had taken a drug test after a video surfaced showing her partying with friends.

“I have today taken a drug test and the results will come within a week,” Sanna said. “Never in my life have I used drugs.”

This comes after pop star Olavi Uusivirta said he and the Finnish Prime Minister are not having an affair amid reports he “kissed” her.

Finnish pop star said on his official Instagram account that he and the prime minister were just friends and that nothing inappropriate had happened between them.

“There has been speculation in the public about the quality of the relationship between me and prime minister Sanna Marin,” Uusivirta said on his Instagram account. “Hand on heart I can just say it like it is: we are friends and nothing inappropriate has happened. I won’t comment on the matter anymore publicly.”

Marin added that her ability to perform her duties was unimpaired during the night in question and that she would have left the party had she been required to work.

Video clips of Marin partying with well-known Finnish influencers and artists began circulating on social media this week and they were soon published by several media outlets in Finland and abroad.

Marin had faced calls to do a drug test from politicians in her government coalition as well as from the opposition after the videos emerged.