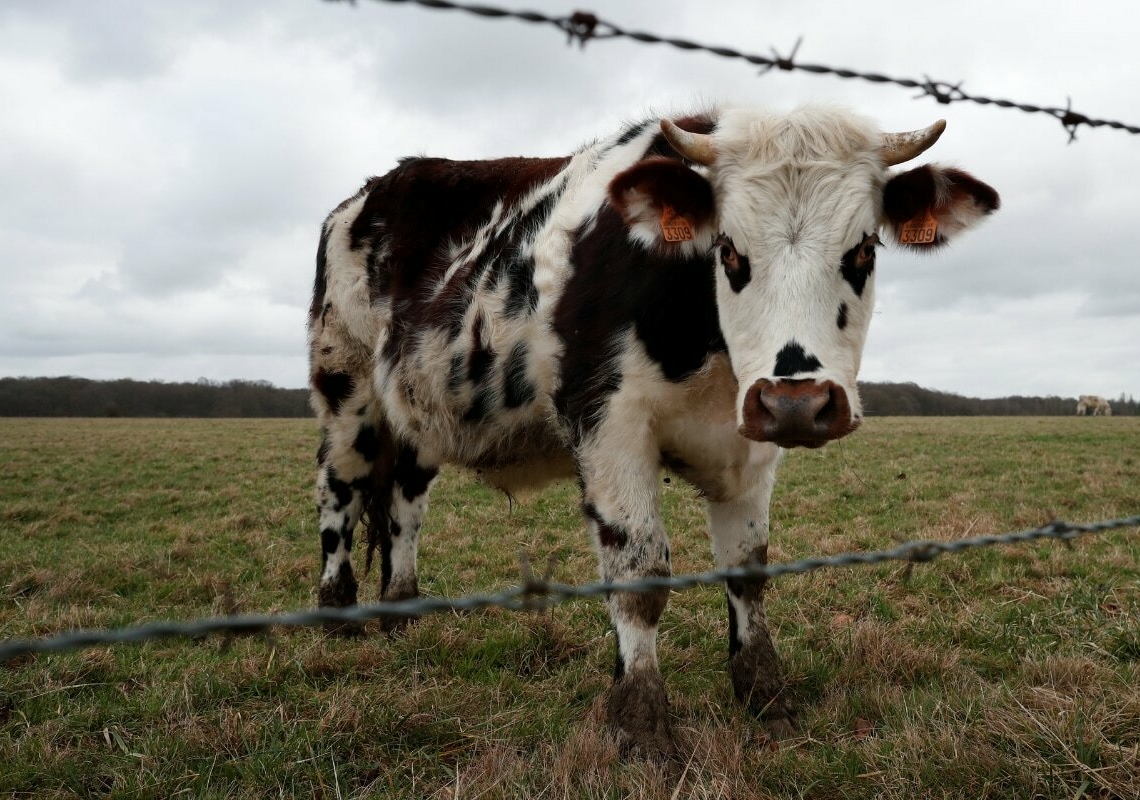 Srinagar: The Indian Army Monday said it has brought back 29 cattle which had crossed Line of control in north Kashmir’s Gurez last month.

A spokesperson said they army in close coordination with the civil administration “ensured repatriation of 29 Jumbo cattle of locals from Tulail Valley which had inadvertently strayed across the Line of Control on 29 July 21.”

Costing between Rs 40,000 to Rs 60,000, a Jumbo cow is a mixed breed of yak and cow and is particularly suitable for high altitude areas.

The issue, the army spokesperson said, was flagged at appropriate levels by Indian Army following which a Flag Meeting was held on the border at Kherobal Gali in Gurez between both India and Pakistan Aug 9 2021.

“The Flag Meeting included army personnel, representatives of civil administration, police and locals from villages of Tulail. The cattle were repatriated at Kherobal Gali on the border by adversary to own civil representatives at 1300 hrs on 09 Aug 2021. People of Tulail expressed their gratitude for the proactive & humane gesture displayed by both armies,” the spokesperson said.