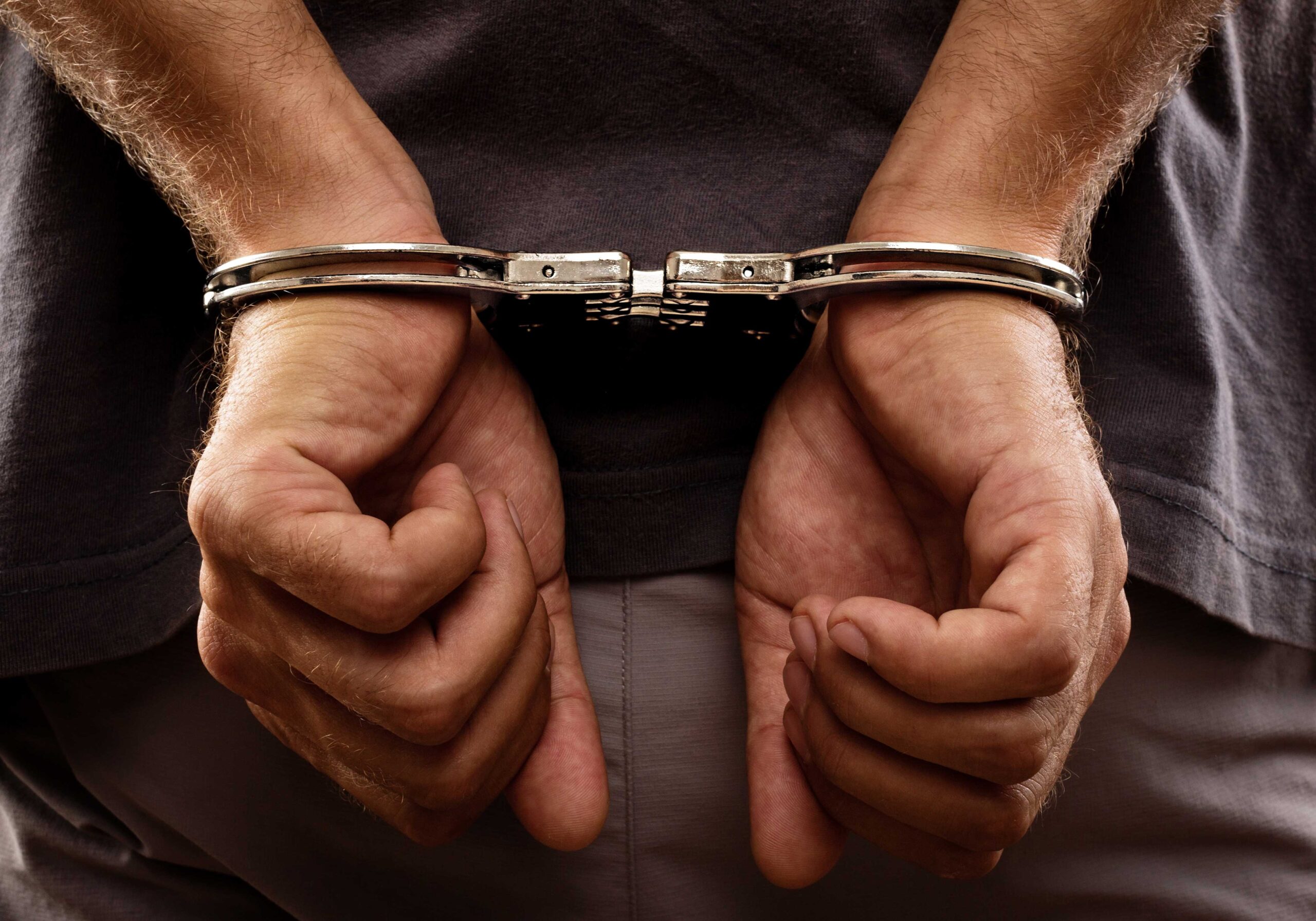 Srinagar: Police on Friday claimed to have arrested three extortonists including a BJP panch in North Kashmir’s Sopore.

In a statement, the police said that on a complaint received by Mudasir Ahmad Shiekh, a resident of Panzipora Sopore, son in law of Ghulam Nabi Lone son of Abdul Ahad Lone resindent of Hamdani Colony Nadihal that during the intervening night 3/4 April that some unidentified persons barged into the in-laws’ house at Nadihal along with weapons and asked them to drop at South Kashmir and also took away two mobile phones and also threatened not to disclose to anyone.

During investigation on technical evidences one panch Mehraj-u-din rather son of Haji Mohd Akbar Rather resident of Minipora Krankshoon Sopore (BJP) was called up for questioning and he confessed the commission of crime with three more persons Mohammad Saleem Wani resident of Hardpora Achabal Anantnag (Sarpanch), Bashir Ahmad Lone son of Mohammad Shahbhan lone resident of Nadihal and Mohammad Dilawar Khwaja son of sonnaulla Khwaja resident of Dachinpora Ruhama.

The spokesperson further said that during the course of investigation three persons called for questioning, one Mohammad Saleem from Anantnag who is also a sarpanch of BJP is still at large.

It transpired that Mehraj and Salim had planned to extort money from Lone Traders illegally. Mehraj had contacted Bashir, who further contacted Dilawar for obtaining some imitation weapons for committing the crime.

“These have also been recovered during investigation, and further efforts are underway to unearth more links,” reads the statement. (GNS)