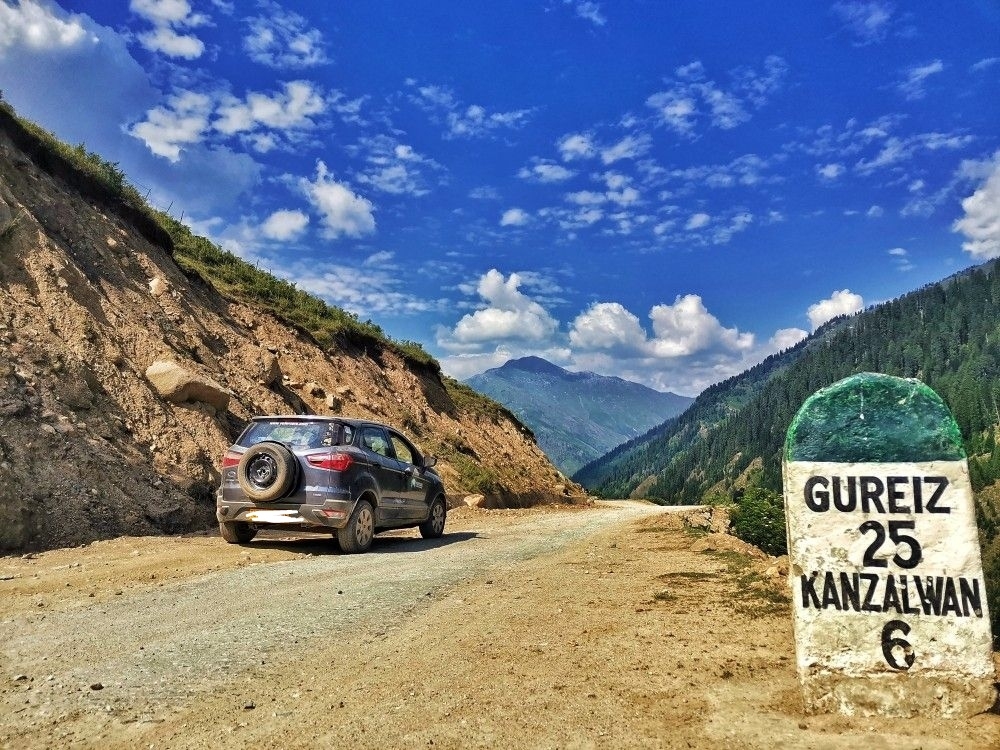 Srinagar: Transport services within Gurez tehsil in north Kashmir’s Bandipora are suspended causing inconvenience to scores of passengers even as private cab owners demand they will not ply until the fare is increased.

A local from Gurez who was supposed to go to Bandipora today told The Kashmir Monitor that no transport was available and like him, dozens of other passengers are waiting at the local ‘Sumo’ stand.

“The drivers have stopped the service in protest,” the local said.

Another passenger who had to go to Tulail, a village around 25 kilometres away from the main market in Gurez, said he too had to cancel his plan as there was no transport available.

Speaking to The Kashmir Monitor, Bashir Ahmad, who identified himself as president of the Gurez Sumo Stand Association, said they had approached the local Tehsildar with their demands to increase the fare since the current one did not even cover their petrol expenses.

“We used to ply at the fare fixed in 2005. A litre of petrol sells at Rs 105 in Gurez. The same sells at 96 in Bandipora. We met the local Tehsildar and submitted our demands and the rates that we would want them to consider. Instead of increasing the fare, the Tehsildar has decreased them,” Bashir claimed.

Tariq Bhat, the local Tehsildar, did not respond to the calls.