‘No question of third-party visit to Kashmir’: India warns OIC against ‘unnecessary interference’ 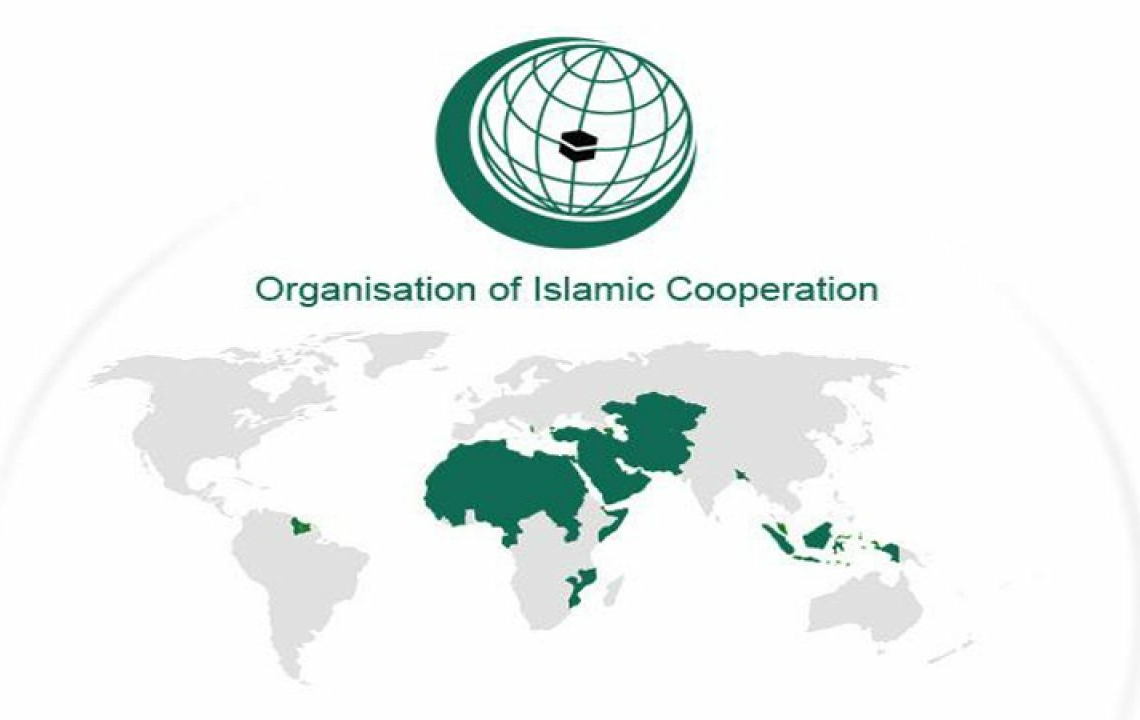 India on Friday made it clear to the Organisation of Islamic Cooperation (OIC) that its “interference” in the country’s internal matters is “unnecessary”. It also warned OIC to not get used by “vested interests”, in a veiled attack on Pakistan.

The development comes in the backdrop of OIC secretary-general Yousef Al-Othaimeen’s statement after his meeting with Indian ambassador Ausaf Sayeed in Jeddah on July 5.

The OIC stated that the meeting “reviewed a number of issues concerning the situation of Muslims in India, along with the Jammu and Kashmir dispute, and relevant UN and OIC resolutions opposing any unilateral actions on the issue”.

A report by News18 quoted top sources in the government saying: “Kashmir is an integral part of India and there is no question of any third-party visit to Jammu and Kashmir. Abrogation of article 370 is the first step towards integration. The OIC demand of dispatching delegation to Kashmir is only an optics to please its members.”

India has also cautioned the OIC of “vested interests” that are trying to take advantage of the situation. “All concerns about bad situation of Muslims in India are also wrong and baseless. Vested interests are behind this projection,” the report said.

“Our only demand from Pakistan is to stop terror training camps. And if at all we decide to talk with Pakistan, we will not talk about Kashmir,” they said.

In a meeting with Indian ambassador to Saudi Arabia, OIC secretary-general Yousef Al-Othaimeen had asked about the possibility of a meeting between India and Pakistan, stating the grouping’s General Secretariat stands ready to assist “if the two parties would so request”, according to a statement by the OIC.

“During the meeting, a wide range of issues were discussed. Our Ambassador conveyed the need to correct some of the misperceptions about India that are perpetrated by vested interests in the OIC,” MEA spokesperson Arindam Bagchi said at a media briefing. “Further, the OIC should be watchful that their platform is not subverted by these vested interests for comments on internal affairs of India or for anti-India propaganda through biased and one-sided resolutions,” he said.

“As regards Pakistan, I have already referred to vested interests in my remarks,” he added. Bagchi was replying to a question on the statement issued by the OIC following the meeting.

“We have seen the press release issued by the OIC Secretariat regarding the meeting between our ambassador to Saudi Arabia and the Secretary-General of the OIC on July 5. The meeting was held in response to an earlier request made by the OIC Secretary-General to meet our ambassador,” the MEA spokesperson said. In the past, the OIC has criticised India over the Kashmir issue. On its part, New Delhi has always been asserting that Jammu and Kashmir is an integral and inalienable part of the country and that the OIC has no locus standi in matters internal to India.