No proposal to recognise Bitcoin as currency: Finance Minister Sitharaman 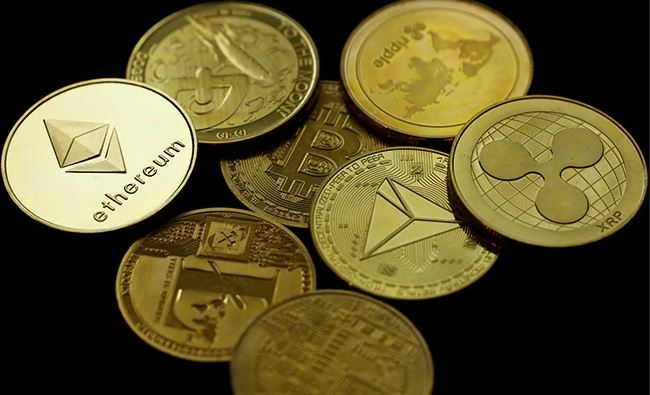 Finance Minister Nirmala Sitharaman Monday said that the government has no proposal to recognise Bitcoin as a currency in the country.

The Finance Minister was replying to a question in the parliament.

She also informed the house that the government does not collect data on Bitcoin transactions.

Whether the government has any proposal to recognise Bitcoin as a currency in the country, the Finance Minister said “No, sir”.

This comes as the government plans to introduce the Cryptocurrency and Regulation of Official Digital Currency Bill 2021 in the ongoing Winter Session of Parliament. The Bill seeks to ban all but a few private cryptocurrencies to promote underlying technologies while allowing an official digital currency by RBI.

The government plans to allow only certain cryptocurrencies to promote the underlying technology and its uses, according to a legislative agenda for the Winter Session.