No permission for ‘aarti’ at Mathura’s Shahi Idgah mosque 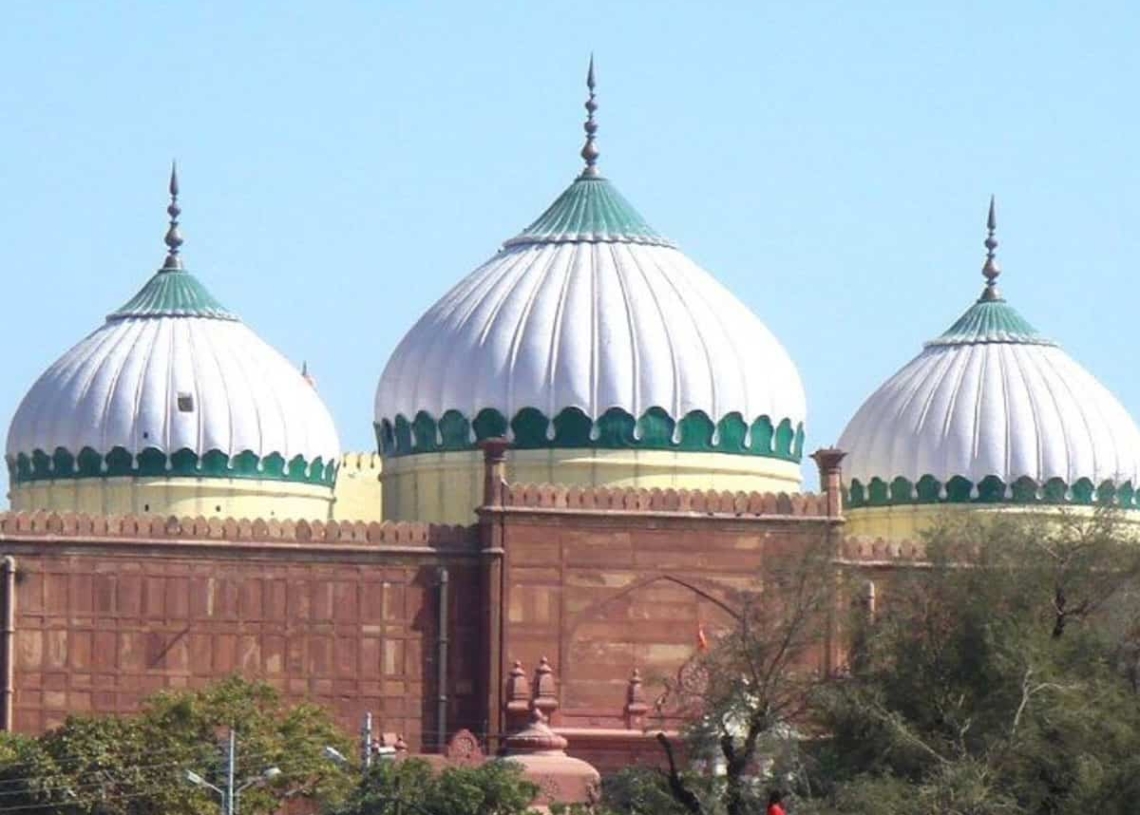 The Akhil Bharat Hindu Mahasabha has been denied permission to hold ‘aarti’ at the Shahi Idgah mosque in Mathura.

In a letter sent to the national president of the organisation, Rajyashree Chaudhuri, the district administration said permission has not been granted “in the interest of law and order and peaceful atmosphere of the city. Section 144, prohibiting public gatherings, is in force in the city since November 24 and will continue till January 21”.

Chaudhuri said: “Earlier, the administration) refused permission citing communal harmony in the city. This time, they have said it would violate Covid norms. These are lame excuses.”

The Mahasabha has now announced that it would launch a ‘referendum’ for construction of the Krishna Janmabhoomi temple from January 26 at Kurukshetra, the land where Krishna gave ‘Gita’ sermons to Arjun.

This is the second time in less than two weeks that the Mathura administration has stopped the Mahasabha from going ahead with their programme at the Shahi Idgah.

The outfit had earlier announced it would install Krishna’s idol at the Shahi Idgah on December 6.

'You complete me in every way': Anushka, Virat's love-filled messages on wedding anniversary melt hearts