No one can ‘dictate’ to China what it should, shouldn’t do: Xi 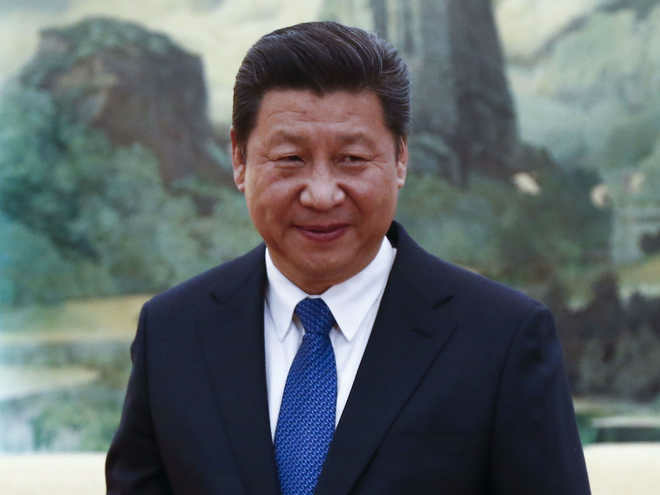 Beijing: President Xi Jinping vowed to push ahead with China’s “reform and opening up” but warned that no one could “dictate” what it did, as the Communist Party celebrated the policy’s 40th anniversary.

While he pledged to press forward with the economic reforms initiated under late paramount leader Deng Xiaoping in December 1978, Xi indicated that there would be no change to the one-party system.

His speech came as China faces stern challenges from the United States on trade and diplomatic fronts.

“No one is in a position to dictate to the Chinese people what should or should not be done,” Xi said.