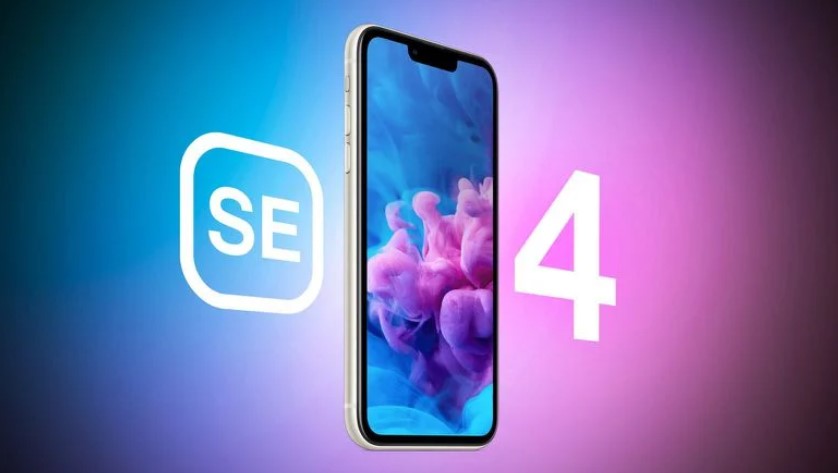 Apple analyst Ming-Chi Kuo has said that Apple is likely to delay the launch of the next generation iPhone SE smartphone to 2024.Kuo stated that Apple was seeing “lower-than-expected” shipments of its “mid-to-low-end iPhones” which included the iPhone SE 3, iPhone 13 mini and iPhone 14 Plus.

“My latest survey indicates that Apple will likely cancel or postpone the mass production plan for the 2024 iPhone SE 4. I think this is due to the consistently lower-than-expected shipments of mid-to-low-end iPhones (e.g., SE 3, 13 mini, and 14 Plus) (sic),” the analyst wrote on Twitter.

As per reports, there are also apparent concerns about the full-screen design of the iPhone SE 4, which could lead to increased production and manufacturing costs. This will increase selling prices for the phone as well.

Kuo says that Apple will look to reduce the “unnecessary new product development expenses” during a time of global recession.