No dogs and cats, please! Pope Francis hits out at Christians who substitute animals for kids 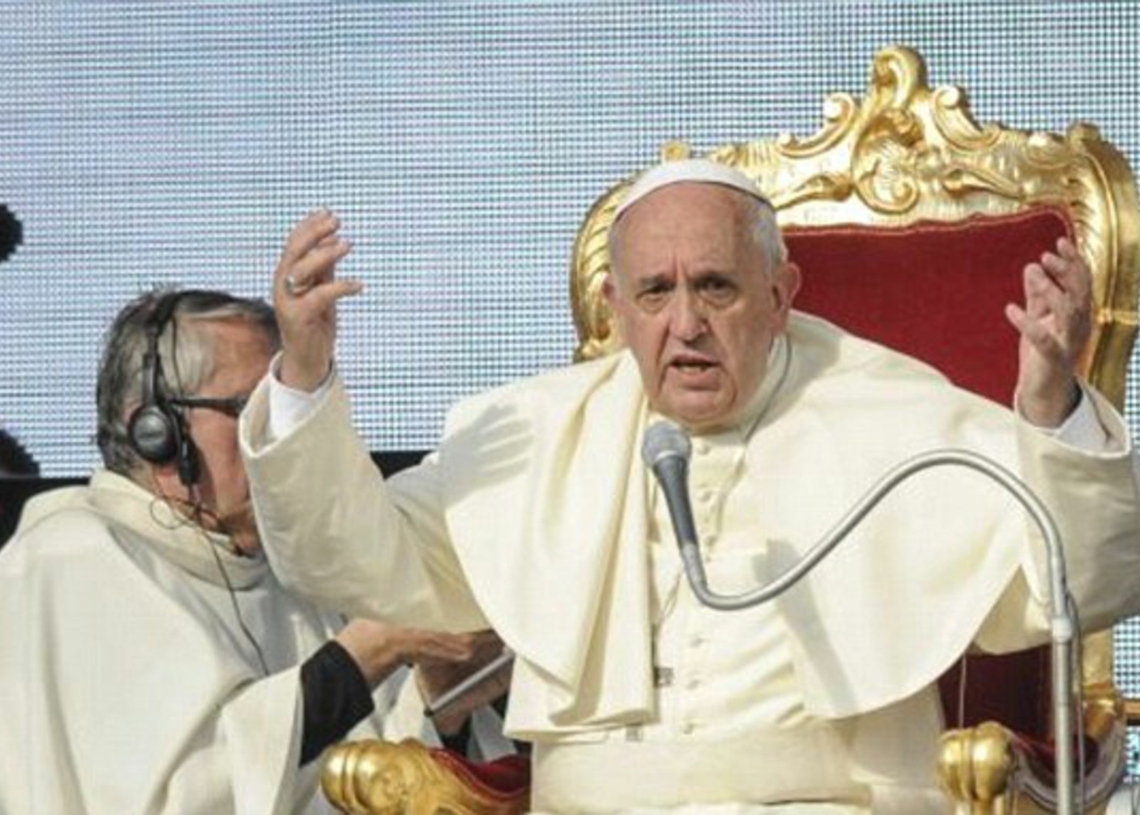 Vatican City: Pet lovers are aghast after Pope Francis suggested that people who substitute dogs and cats for kids exhibit “a certain selfishness”.

Speaking on parenthood during a general audience at the Vatican, Francis lamented that pets “sometimes take the place of children” in society.

“Today… we see a form of selfishness,” said the pope. “We see that some people do not want to have a child.

“Sometimes they have one, and that’s it, but they have dogs and cats that take the place of children. This may make people laugh but it is a reality.”

The practice, he said, “is a denial of fatherhood and motherhood and diminishes us, takes away our humanity”.

Thus, “civilization grows old without humanity because we lose the richness of fatherhood and motherhood, and it is the country that suffers”, the pontiff said at the Paul VI Hall.

Francis has been photographed petting dogs, allowing a baby lamb to be draped over his shoulders during Epiphany in 2014, and even pet a tiger and a baby panther.

But while his predecessor, Benedict XVI, was a cat lover, Francis is not known to have a pet at his Vatican residence.

Italy’s International Organization for the Protection of Animals (OIPA) said it was “strange to think that the pope considers the love in our lives limited quantitatively” while citing the sacrifices of volunteers who save the lives of animals.

“It is evident that for Francis, animal life is less important than human life. But those who feel that life is sacred love life beyond species,” said OIPA President Massimo Comparotto in a statement.

In 2014, Francis told Il Messaggero daily that having pets instead of children was “another phenomenon of cultural degradation”, and that emotional relationships with pets were “easier” than the “complex” relationship between parents and children.

“Having a child is always a risk, but there is more risk in not having a child, in denying paternity,” he said.

The Argentine pontiff has in the past denounced the “demographic winter”, or falling birth rates in the developed world.

Earlier this year, he criticized modern society, in which career and money-making trumps building a family for many, calling such mentality “gangrene for society”.

Messi back in Paris after testing negative for Covid-19