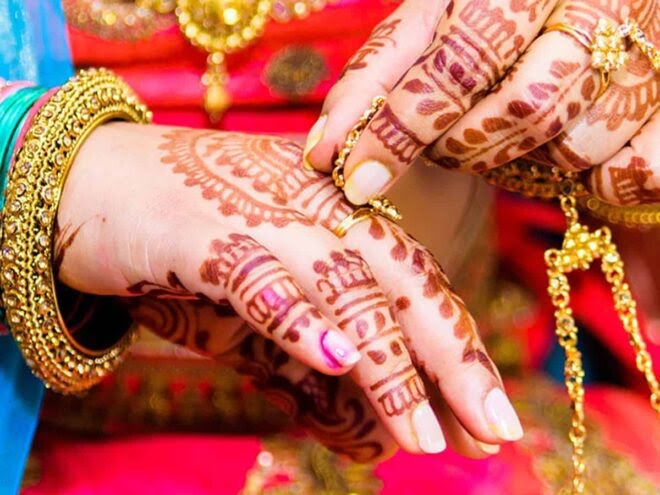 A bride called off her marriage after a groom kissed her on stage in front of nearly 300 guests.

Reports said the groom kissed her right after the couple exchanged garlands. This infuriated the bride so much that she immediately walked off from the dais and later called the police.

The 23-year-old bride, a graduate, said the groom kissed her to win a bet with his friends, and now she is “doubtful about his character”.

Both parties were taken to the police station where the bride alleged that the groom touched her inappropriately but she initially ignored it.

“When he kissed me, I felt insulted. He did not care about my self-respect and misbehaved in front of several guests,” she alleged.
Police tried to mediate, but the bride refused to relent after which the wedding was called off and the guests returned home.

Her mother said, “The groom was provoked by his friends. We tried to convince my daughter but she refused to marry him. We have decided to wait for a few days and let her take some time to decide.”

“Technically the couple is married as the rituals were done by the time the incident happened. We will decide what to do after waiting for a couple of days for things to cool down,” police said

Interestingly, brides in Shahjahanpur and Lakhimpur Kheri had canceled their weddings because the grooms broke into a ‘Nagin’ dance.