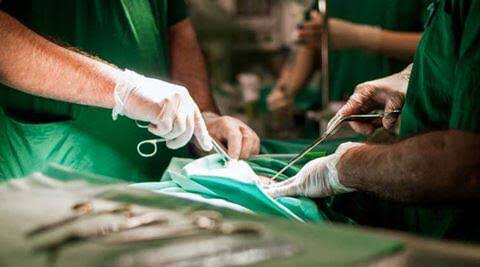 Anger has swept across Bihar after doctors conduct tubectomy procedures on 24 women without anesthesia leaving them squirming in pain.

Tubectomy is a surgical method to prevent pregnancy. Local anesthesia is generally administered at the start of the procedure.

According to a report by the Times of India (TOI), the women were fully awake and held down by health officials during the procedure.

Kumari Pratima was one of the many women who experienced horror. “As I screamed in pain, four people held my hands tightly as the doctor completed the job. I was administered something that left me numb only after the surgery,” TOI quoted Pratima.

Another woman said she was awake during the entire surgery. “I felt severe pain when the blade made contact with my body,” she said.

According to Navbharat Times, upon hearing the screaming, the remaining seven women who were yet to undergo the procedure protested and refused to undergo the surgery.

NGO Global Development Initiative which was part of the campaign has been blacklisted by Alauli health in-charge, Dr. Manish Kumar. According to reports, the NGO charged Rs 2,100 for every tubectomy.

Claiming that the proper amount of anesthesia was used, Parbatta health center in-charge Dr. Rajiv Ranjan said the reason it didn’t work was that every person has a different body mechanism.