No agriculture land in J&K to be alienated to non-residents: LG 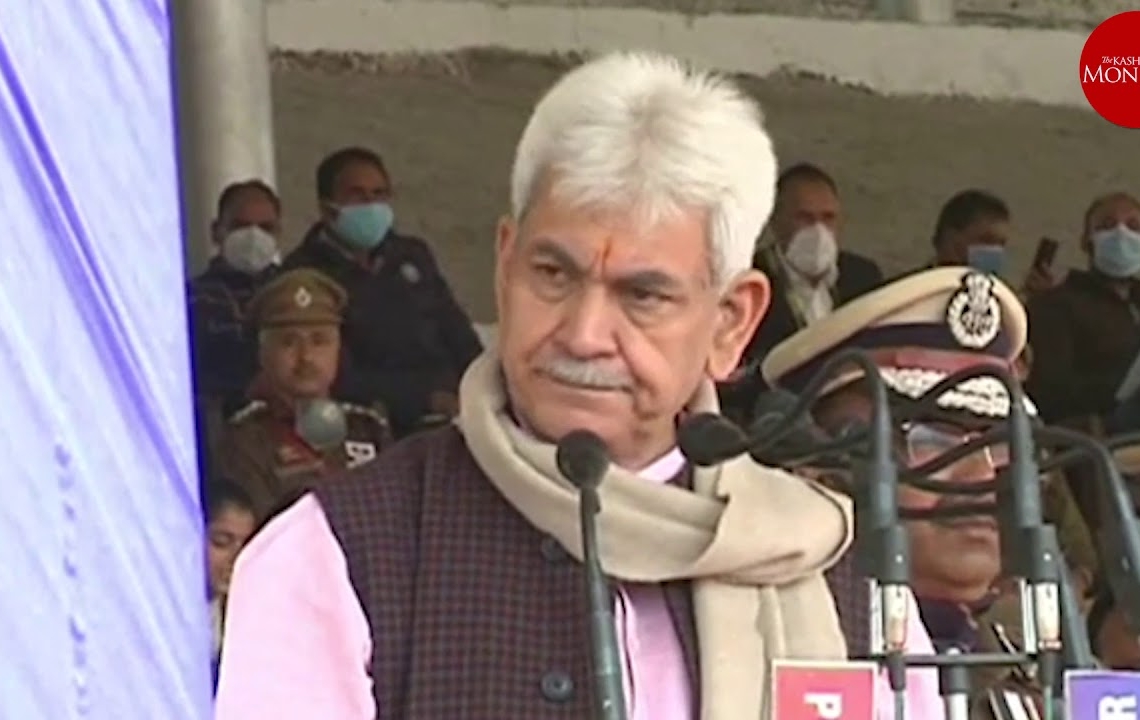 Speaking on the occasion, the Lt Governor said that “no agricultural land would be alienated to any non-residents of J&K.”

“However, for industrial investment and employment opportunities, non-agricultural land would be optimally utilized,” he added.

To mention, the Government of India Tuesday repealed a set of land laws of the erstwhile state of J&K by virtue of an order omitting “being permanent resident of the State” as a criteria to own land in the Union Territory of J&K.

On Monday, the MHA passed an order called the Union Territory of Jammu and Kashmir Reorganisation (Adaptation of Central Laws) Third Order, 2020.

LG Sinha observed that Horticulture is one of the priority sectors of J&K due to its unique agro-climatic diversity, which makes it ideal for varied cultivation.

“The Horticulture sector, in particular, has an immense growth potential and the J&K Government is making all out efforts to tap the potential in order to give a fillip to the socio-economic condition of all those who are associated with the sector and contribute to the betterment of livelihood of Apple Growers,” he added.

The Lt Governor observed that the objective of the newly launched MIS is to facilitate the stakeholders by providing optimum prices to the growers in the region during the peculiar situation arising out of COVID-19 pandemic.

“Market Intervention Scheme (MIS) is a great relief for apple growers. It will provide a comprehensive insurance cover against any obstacle thus helping in stabilizing the income of the Apple farmers”.

The scheme was launched for the first time in the history of J&K during September-2019 and was widely appreciated by the growers across J&K and therefore, the Government agreed to extend it to this year also, he added.

This scheme will make way for procurement of 12 Lakh MT of apples which will not only ensure profitability to the apple growers but at the same time, it will also create rural employment through supplementary services such as packaging, transportation etc.  The Union Cabinet, chaired by the Prime Minister has also allowed NAFED to utilize Government Guarantee of Rs. 2,500 Crore. The losses, if any, to be incurred in this operation will be shared between the Central Government and UT administration of J&K on 50:50 basis,   said the Lt Governor.