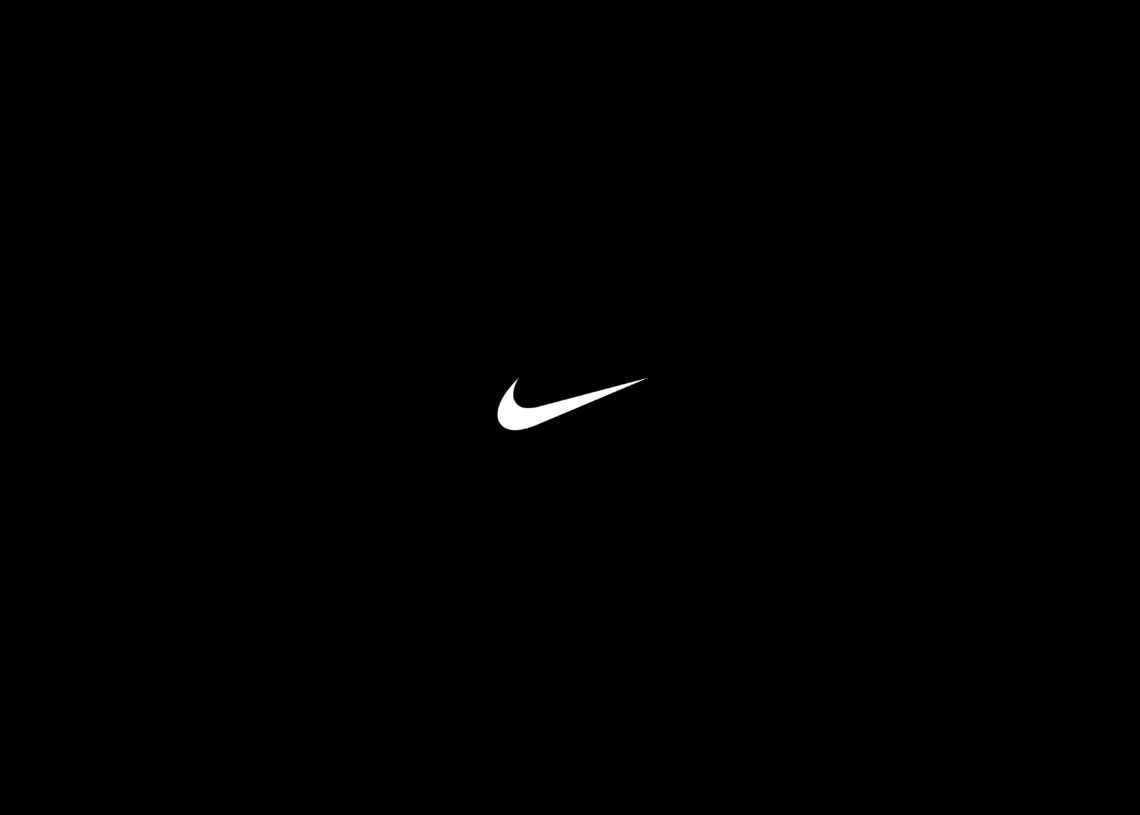 International apparel and footwear brand, Nike Inc. faced a social media storm in China after the company came out with a statement that it was concerned by reports of forced labour in Xinjiang province where the Chinese government has reportedly detained more than a million Uighurs Muslims in ‘reeducation’ camps with thousands of them made to work as bonded labour.

Anger against the brand erupted on Chinese social media late Wednesday after netizens spotted a statement from the sporting goods giant saying it was “concerned” about reports of forced labour in Xinjiang and that it does not use cotton from the region.

Topics around the Nike statement were among the highest trending on China’s Twitter-like social media Weibo on Thursday, and the social media backlash had a wider fallout, reported news agency Reuters.

The report said that popular Chinese actor Wang Yibo terminated his contract as a representative for Nike in response to social media criticism.

It was unclear when Nike had put out the statement, which did not have a date on it.

Here is the complete statement from Nike:

Nike is committed to ethical and responsible manufacturing and we uphold international labor standards. We are concerned about reports of forced labor in, and connected to, the Xinjiang Uyghur Autonomous Region (XUAR). Nike does not source products from the XUAR and we have confirmed with our contract suppliers that they are not using textiles or spun yarn from the region.

Nike does not have relationships with the Haoyuanpeng Clothing Manufacturing, Qingdao Jifa Group, Changji Esquel Textile or any of Esquel’s other facilities in the XUAR, as was inaccurately reported by the Australian Strategic Policy Institute. Related to the Taekwang Group, when reports of the situation in XUAR began to surface in 2019 Taekwang stopped hiring new employees from the XUAR to its Qingdao facility and an independent third-party audit confirmed there are no longer any employees from XUAR at the facility. Our ongoing diligence has not found evidence of employment of Uyghurs, or other ethnic minorities from the XUAR, elsewhere in our supply chain in China.

While Nike does not directly source cotton, or other raw materials, traceability at the raw materials level is an area of ongoing focus. We are working closely with our suppliers, industry associations, brands and other stakeholders to pilot traceability approaches and map material sources so we can have confidence the materials in our products are responsibly produced.

Nike takes very seriously any reports about forced labor and we have been engaging with multi-stakeholder working groups to assess collective solutions that will help preserve the integrity of our global supply chains. We regularly provide insight and feedback at the request of policymakers on a wide range of public policy issues, including human rights and supply chain integrity, and have not lobbied against the Uyghur Forced Labor Prevention Act, or any other proposed forced labor legislation. We will continue to continue to collaborate with industry associations such as Retail Industry Leaders Association, American Apparel & Footwear Association, National Retail Federation and U.S. Fashion Industry Association as well as with industry experts, partners, stakeholders and other organizations to understand, evaluate and address this critical global issue.