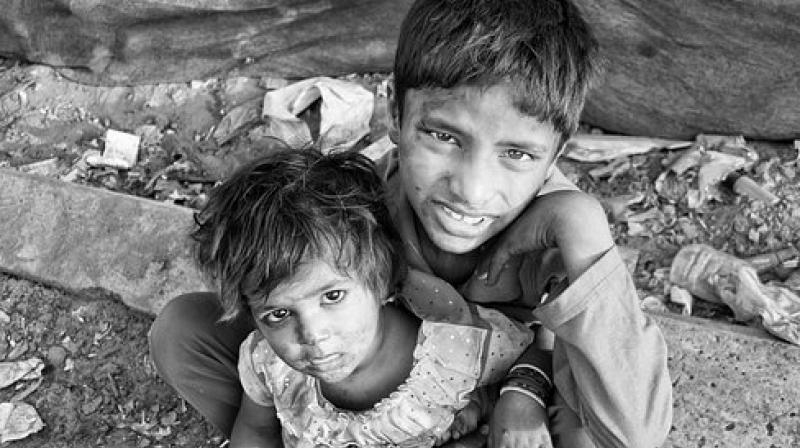 Mumbai: The only way a country doesn’t want to be identified is as the place where most people are living in extreme poverty.
India, for decades, remained on the top, struggling with a huge population and struggle against poverty.
New estimates say that Nigeria knocked India out of that position.
According to the Brookings Institution report, Nigeria took India’s top spot in May to become the world’s top country with the highest number of people living in poverty. It is defined as people are living on less than USD 1.90 a day.
People struggle to achieve basic necessities like food, shelter, and clothing.
The report from Brookings is based on estimates generated by World Poverty Clock which is a model that is created to track progress against poverty.
The new figures show that India has 70.6 million people living in extreme poverty whereas Nigeria has 87 million.
According to World Poverty Clock calculations, extreme poverty in Nigeria rose by six people in a minute, whereas India drops by 44 people a minute.
Homi Kharas, Director of Global Economy and Development Program at Brookings Institution said, “It’s a good news story for India, coupled with some caveats, and it’s a real wake-up call for the African continent.”
If the current trend continues, by 2030, that figure could rise to nine-tenths.
According to Mint’s editorial, “The claims that India is on the verge of winning the battle against extreme poverty sit uneasily with the current concerns about job creation or rural distress.”
Recently, the Indian government completed a national survey that provides the available data in poverty.