Next big thing in football in J&K or Prey to Land Grabbers? 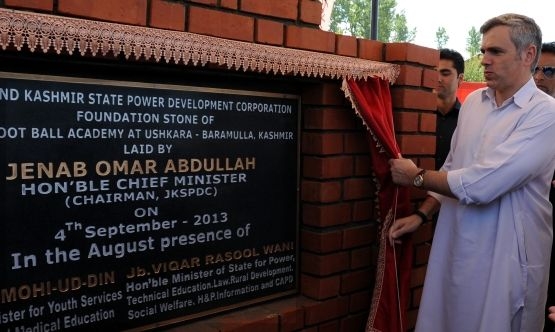 This academy would become a real success if the design is developed by an international level consultant. Since residential academy is still an alien concept in the country, international expertise from the design stage would only augment the purpose of establishment of the academy, albeit at an incremental cost. Down the timeline, Ushkura colony may or may not have become football academy, but let it not be prey to land grabbers and unwanted elements!
Views are author’s personal. Can be reached at [email protected]