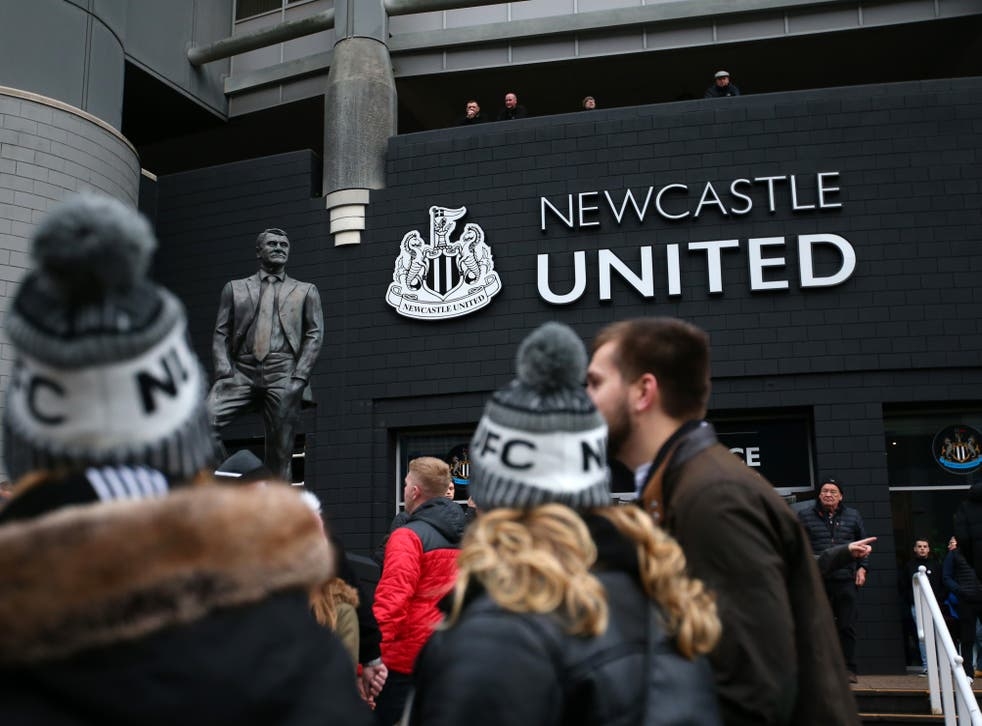 A takeover of Newcastle United Football Club by a Saudi Arabia-backed consortium is reported to be close to being agreed, with approval from the UK’s Premier League possibly coming within the next 24 hours.

The deal edged closer after the consortium proved the Saudi state would not have control of the club. Instead, the kingdom’s Public Investment Fund (PIF), which is set to provide 80 percent of the money for the £300m ($407m) deal, will be seen as separate to the state and therefore allow the takeover to pass the Premier League owners’ and directors’ test.

It is thought that a resolution came after Saudi Arabia settled an alleged piracy dispute with Qatar’s BeIn Sports, which owns the rights to broadcast Premier League matches in the Middle East.

Saudi Arabia has been accused of human rights abuses and the proposed buyout has been criticised by rights advocates, who accuse the kingdom of attempting to “sportswash” abuses. However, with the majority owner PIF now considered a separate entity, those accusations, and any piracy issues, are no longer a barrier to the takeover in the Premier League’s view.

BeIn Sports currently holds the right to broadcast some of the world’s biggest sporting events across the Middle East and North Africa. But the channel was banned in Saudi Arabia after the kingdom and several other countries severed relations with Qatar in 2017.

BeIn Sports said on Wednesday that Saudi Arabia was planning to lift the ban on the broadcaster. The Qatari broadcaster has previously alleged that since August 2017 a vast and sophisticated Saudi bootlegging network known as “beoutQ” had been transmitting its stolen programmes via Riyadh-based satellite provider Arabsat.

In a statement, the sports media company said it had been approached by Riyadh to settle all outstanding legal cases, including a $1bn investment arbitration. If Saudi Arabia agrees to lift the ban, BeIn will be allowed to sell subscriptions for its sports content across the kingdom. BeIn Sports said that its “singular objection” to the PIF’s takeover of Newcastle United had been its ban on BeIn Sports.

Last September, Newcastle also confirmed that the Premier League had rejected the takeover bid and emphasised its disapproval of the process.

“This conclusion has been reached despite the club providing the Premier League with overwhelming evidence and legal opinions that PIF is independent and autonomous of the Saudi Arabian government,” a club statement read at the time.

Saudi Arabia has been accused of committing war crimes during the ongoing civil war in Yemen, detaining and torturing women’s rights activists, and has carried out hundreds of executions since King Salman bin Abdulaziz Al Saud took the throne in 2015.

Mohammed bin Salman also stands accused by the United Nations and CIA of being directly involved in the brutal murder of Middle East Eye and Washington Post columnist Jamal Khashoggi in October 2018.