by Jehad Shora
A A 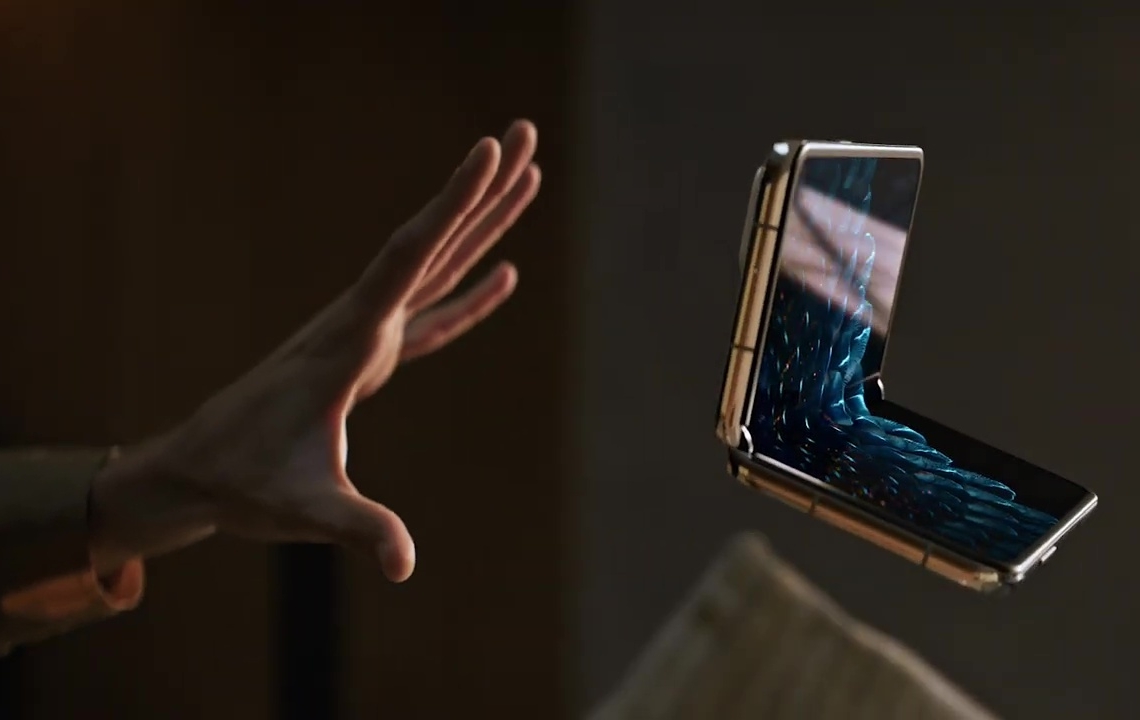 New Delhi, Dec 29: Smartphones have evolved substantially in the last decade to meet the changing demands and expectations of consumers. With the current momentum, foldable smartphones are set to witness a massive 638 percent jump in sales in India in 2021 and are expected to touch a record 3 lakh units sales in 2022.

“In the luxe category (above Rs 50,000), the intent of purchase is not just utility but it’s also about the statement. Foldable smartphones make the right balance of utility and style in the luxe segment and definitely increase the return on investment for the segment,” Faisal Kawoosa, founder and chief analyst, Techarc, told IANS.

Samsung is the only OEM offering commercially available foldable smartphones for the past three years. It launched the third generation Samsung Galaxy Z Fold as well as Samsung Galaxy Z Flip in 2021. Both have seen good response from the market, though the foldable form factor sells more than the flip form factor.

According to Tasleem Arif, Vice President and Head of R&D at OPPO India, smartphone technology has entered an era of limitless innovation with folding phones.

“Previously, the focus of smartphone evolution was on the display panel; however, in an age where everyone has a phone with the same features, manufacturers are finding a way to break through the bottleneck of smartphone displays,” said Arif.

India’s ever-growing community of tech enthusiasts is also actively experiencing and talking about new form factors like rollable and foldable, he added.

In 2022, one can see the launch of at least a few innovative foldable phones. Apart from Samsung, Huawei, and OPPO, Apple is also reportedly working on a foldable iPhone.

Consumers in the premium smartphone segment look at their smartphones as lifestyle statements.

“They seek to be seen with the latest and best tech including foldable. This shift in consumer mindset is primarily driven by the mainstreaming of foldable form factors, mainly in terms of device durability, water-resistance, and more affordable pricing,” said Prabhu Ram, Head-Industry Intelligence Group, CMR.

“In 2022 and beyond, with new market players entering the fray with their foldable phones, we believe the premium smartphone segment in India will witness a boom,” Ram told IANS.

OEMs are now trying to create something new to intrigue the customers constantly.

“With this, many key smartphone players are also planning to launch foldable phones backed by the latest technologies in the near future. Smartphones are a part of the high-end competition, and the future of foldable smartphones looks great, not just in India but globally,” said Sanjay Gupta, VP, Managing Director, NXP Semiconductors.