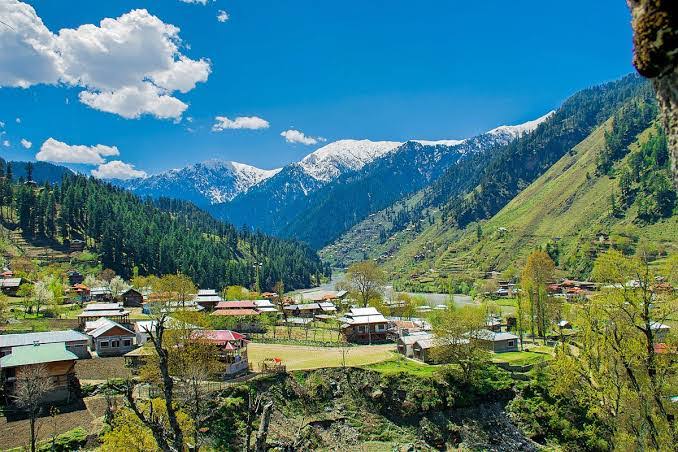 SRINAGAR, OCTOBER 03: The new land laws are being hailed as a major step towards the development and progress of J&K.

The historic initiative is revamping the agriculture and allied sectors besides ensuring holistic development of all sectors.

J&K government is constantly working towards creating a modern, efficient, transparent and citizen-friendly UT which protects and safeguards the land.

Key amendments were made to four major state laws that governed the ownership, sale, and purchase of land in the erstwhile state. These are The J&K Development Act, 1970, The J&K Land Revenue Act, 1996, The Agrarian Reforms Act, 1976 and The J&K Land Grants Act, 1960.
The designation of land for industrial purposes will open up greater employment avenues for the youth who have always yearned for the industrial revolution in J&K so that they can get better employment opportunities.
According to the new land law, agricultural land can only be sold to an agriculturist and he has been defined as a person who cultivates land personally in the UT. The term ‘agriculture land’ unambiguously is defined to include not just agriculture but horticulture and allied agro-activities as well. The most extensive definition includes not just horticulture but poultry, Animal Husbandry, among others.
While progressive provisions of the repealed laws have been retained by including them in the modified Land Revenue Act, new provisions have been added to modernize existing laws.