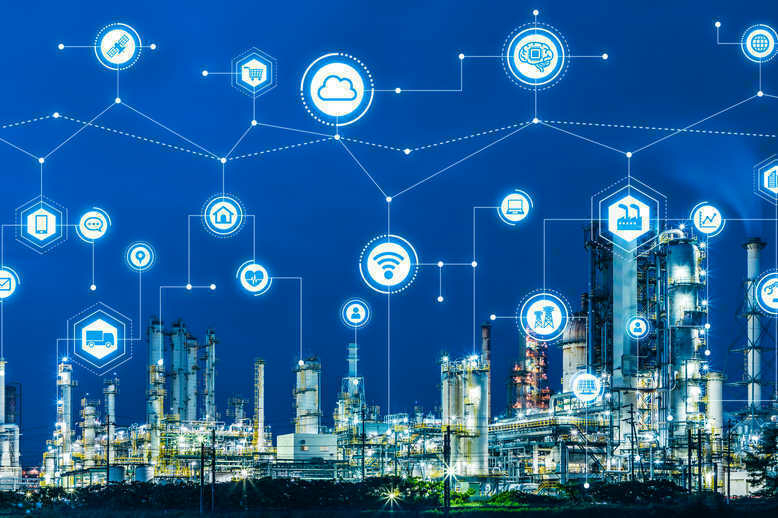 The new industrial policy has managed to attract stakeholders to Kashmir as projects worth Rs 23,000 crore have been cleared with land being allotted to at least four big companies.

A news report quoting sources said Rs 11,000 crore of these new investments are happening in Kashmir while the rest 12,000 crore is being invested in the Jammu division.

Jindal Steel Works (JSW) is among the four major corporate investors which have been allotted land in the UT. JSW is in the process of setting up a profile sheet making unit in Pulwama’s Lassipora Industrial Estate, Indian Express reported.

The remaining three are from telecom, cyberoptics, and hosiery sectors, the report added.

“Investment commitments have come from Japan and Dubai as well,” it said attributing the same to sources.

Ranjan Thakur, Principal Secretary, Industry and Commerce, who is at the forefront of these developments, said the new J&K industrial policy has generated a lot of interest in the corporate sector.

“Projects worth Rs 23,000 crore have already been locked,” Thakur told the national daily.

According to him, these projects are “not MoUs” as investors have already paid up the money for the land.

The investors, Thakur said, have registered on the official website of the J&K government and Detailed Project Reports (DPRs) have already been uploaded.

The investments have been made in Srinagar, Pulwama, Budgam, and Shopian districts in Kashmir, and Jammu, Kathua, and Samba in Jammu division.

Government, the report said, is planning to acquire more land as more investors are expected to show interest.

Similarly, the investments in the Jammu region are from the food processing, beverages, and profile sheet industries. Also, some pharmaceutical companies are moving from Baddi in Himachal Pradesh to Jammu to avail of government incentives, the report added.

“We are looking at a sustainable model where industries continue to have interest in the region even after incentives are withdrawn. So, we are trying to build on our strengths and tap industries accordingly. In that sense, because of its connectivity, closeness to Punjab and other factors, Jammu is being developed as a production hub,” Thakur said.

“In Kashmir”, he said, “the focus is going to remain on the service sector as moving goods out of Kashmir is difficult at the moment.”

“So we have to choose carefully. There is no point opening a cement factory which will have no interest in the region after incentives are removed. It will also destroy the sensitive ecology of the region. Jammu and Kashmir as a region is not a huge market in itself,” Thakur said.

“We have brought in massive reforms in a fairly short time. There was no land bank earlier, the regulatory atmosphere was stifling, and there was no ease of doing business. We are easing up all of that. By the month-end we will have genuine single-window clearance in J&K. No one will have to go to any office or get entangled in paperwork. Power will not be a problem. And the railway line (between Katra and Banihal) will be completed in the next two years,” Thakur said.

He added that the government would soon announce a Private Industrial Policy with provisions for private industrial estates, and will take up issues of land acquisition.