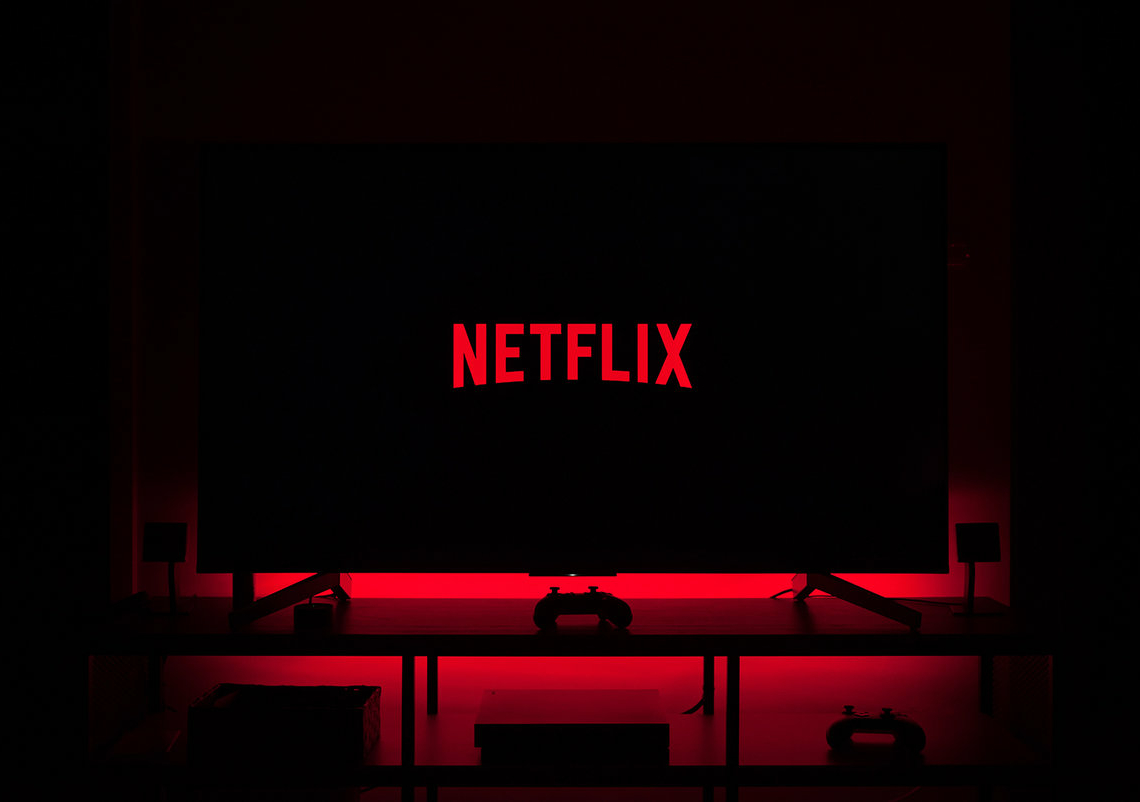 The price of the Netflix mobile plan has been reduced to Rs 149 from Rs 199, the mobile plan lets users stream videos on phones and tablets at 480p, the Basic plan allows users to stream videos and on a single mobile, tablet, computer or television screen at a time now costs Rs 199. The plan was earlier proved at Rs 499.

Netflix is also rolling out an auto-upgrade feature for the existing users from December 14. Monika Shergill, VP-Content, Netflix India, has told the publication that the existing users will get option to auto-upgrade their plan to the next tier. For instance, if you are active on the Basic Plan, you can deny the upgrade and get the new plan at discounted rates.

Netflix will finally be able to attract more subscribers with its reduced prices. Interestingly, Amazon Prime has hiked the prices of its subscription plans and that would help Netflix users ramp up its user base.