Netflix loses subscribers for the first time: Know why 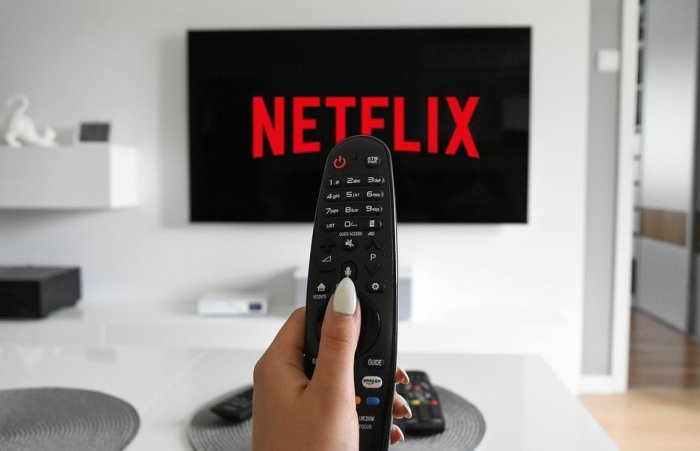 According to its letter to shareholders, Netflix has said that it could lose as much as 2 million subscribers in the second quarter. “Our revenue has slowed considerably,” the company told shareholders on Tuesday. Netflix also said that the COVID-19 pandemic clouded this loss as the platform saw significant growth in 2020, leading the team to believe that most of its slowing growth in 2021 was due to COVID pull forward. Netflix ended the first quarter with roughly 222 million subscribers, which keeps it the largest streaming platform. The company has blamed quarter-over-quarter erosion to suspension of its services in Russia due to the country’s invasion of Ukraine over the loss in subscribers.

As Netflix reported a loss in subscribers for the first time, Tesla CEO Elon Musk said that it is the “woke mind virus” that is making Netflix unwatchable, which may have led to the drop in subscriber count. In a tweet responding to a SlashDot tweet on Netflix‘s share performance, Musk gave his take over the crash. “The woke mind virus is making Netflix unwatchable,” Musk said in a tweet.

Netflix also increased the prices for its subscription back in January. This came as the first price hike in the last two years. The earnings report says that the company lost roughly 600,000 customers across the US and Canada largely due to the change in prices.

Netflix has also announced that it is bringing a method that will charge an extra fee if a subscriber wants to share their password with someone. As a test, Netflix has launched a test in three countries – Peru, Costa Rica, and Chile. There, subscribers will get prompts to add an extra viewer to their package at a discounted price of CLP 2,380 (roughly Rs 230), $2.99 in Costa Rica (roughly Rs 230), and PEN 7.9 (roughly Rs 160) in Peru. Subscribers of the Basic, Standard, and Premium plans can enable people who share their account to transfer profile information either to a new account or an Extra Member sub account – keeping the viewing history, My List, and personalised recommendations.