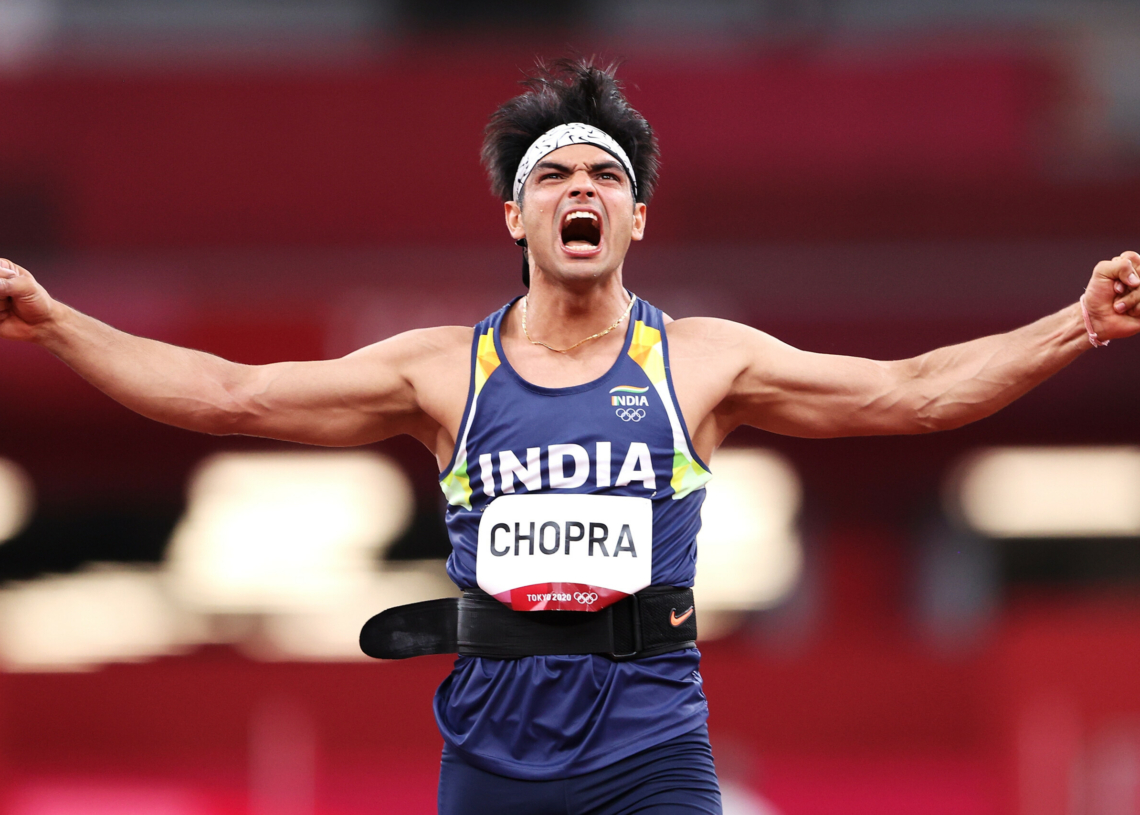 India’s biggest gold medal hope was finally achieved in the men’s javelin throw final on Saturday after a gap of twelve years.

This is the first time India won Gold in Javelin throw and country’s first ever medal in track and field.

In the finals, Neeraj covered his highest of 87.58m (in the second of six attempts).

He is the second Indian-ever to win an individual gold after Abhinav Bindra, who won gold in Men’s 10m air rifle in shooting in 2008 Olympic Games.

Minutes before Neeraj clinched Gold, he was already trending on social media with people praying for him to win it.

President of India, Ramnath Kovind was among the first to congratulate Neeraj.

“Unprecedented win by Neeraj Chopra!Your javelin gold breaks barriers and creates history. You bring home first ever track and field medal to India in your first Olympics. Your feat will inspire our youth. India is elated! Heartiest congratulations!” the president tweeted.

“History has been scripted at Tokyo! What @Neeraj_chopra1 has achieved today will be remembered forever. The young Neeraj has done exceptionally well. He played with remarkable passion and showed unparalleled grit. Congratulations to him for winning the Gold. #Tokyo2020,” the PM tweeted.